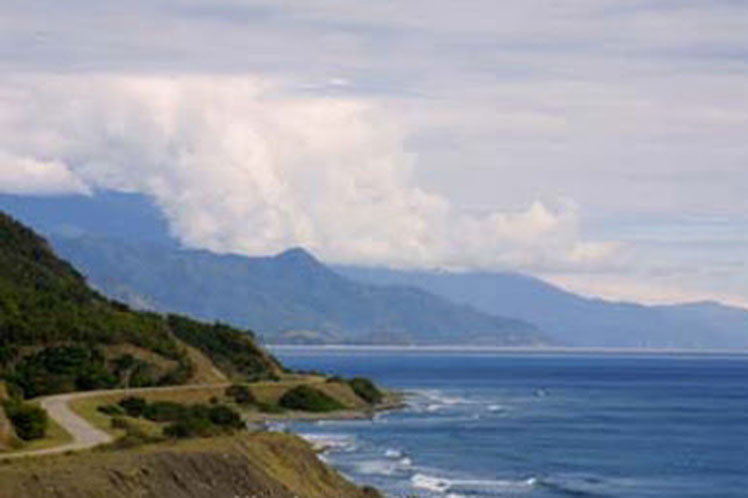 Dr. Enrique Arango, deputy director of the National Center for Seismological Research, reported that the IGS (International Geodetic Services System) enclave received maintenance as since year 2000 it measures the absolute movement of the North American plate in relation to the center of the earth.

Among results of the research to learn about the lithosphere of eastern Cuba, the expert mentioned the horizontal, relative and absolute displacements, as well as the vertical ones, from which the impact of the rise in the sea level can be calculated with greater precision.

He emphasized that latest data are of notable importance for the potential negative effect on the coasts of this region, one of the pillars on which ‘Tarea Vida’ (Life Task) is based, a strategy of the Cuban State to face climate change.

He added as positive outcome of researches elements about the displacement as a result of the earthquake of last August 14 in Haiti and the accumulated tensions that can unleash a strong quake.

These measurements will allow to validate or invalidate the rise of the south and northeast coast of this region as results of compressive tectonic processes (reverse faults) determined from seismological and geological data, Arango pointed out.

He indicated that these data, collected over several days, will be processed together with others registered by stations inside and outside Cuba, which is of particular importance for seismological studies.

Scientist pointed out that this endeavor is part of the PREST project, funded by the INTERREG CARAIBE program, of the European Union, in collaboration with the Géoazur and GET laboratories, of the Cote dAzur University, in Nice, and Toulouse, in France, respectively.

He also indicated that most of other continuous global satellite positioning (GPS) stations used are part of the COCONet project, now incorporated into the Americas Network.