Cuban residents in Panama for more solidarity with their homeland 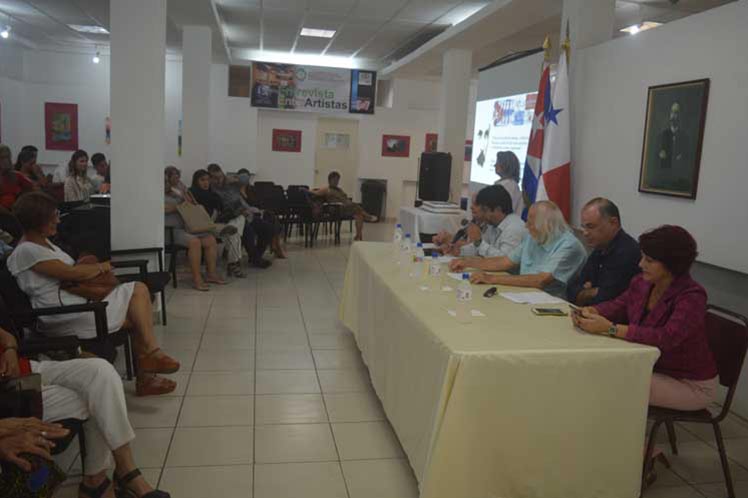 Cuban residents in Panama for more solidarity with their homeland

The Marti’s Association of Cuban Residents in Panama (AMCRP) shared ideas on how to further boost solidarity and help with Cuba, and paid tribute to Jose Marti and strengthen friendship ties within this community.

At the meeting, they recognized some founding members of the organization, elect their new board, plan the goals for the new period and issue a final statement.

The AMCRP joined the Bridges of Love campaign, that emerged in the United States, and staged several car caravans along avenues in downtown Panama City with the message of calling for the lifting of the US economic, commercial and financial blockade against Cuba, on behalf of the Cuban family.

Furthermore, Cuban residents in Panama joined the fundraising to purchase syringe kits and other medical supplies for Cuban health centers, immersed in fighting the worst health crisis in humankind in the last century.

Humberto Pérez, member of Amcrp’s board of directors, detailed that material contributions of the Cuban community abroad, supported by Cuba frienship groups, political, social and trade union organizations in their countries of residence, translated into some nine million syringe kits and 20,000 doses of medicines, mostly antibiotics.

Also, 32,000 pairs of surgical gloves, 40,000 kits for venoclysis, 3,500 masks for children and adults for artificial respirators, 35,000 surgical masks and other accessories such as gowns, caps, dialysis bags, rapid antigen tests to detect Covid-19, among others.