New studies could fight back dementia 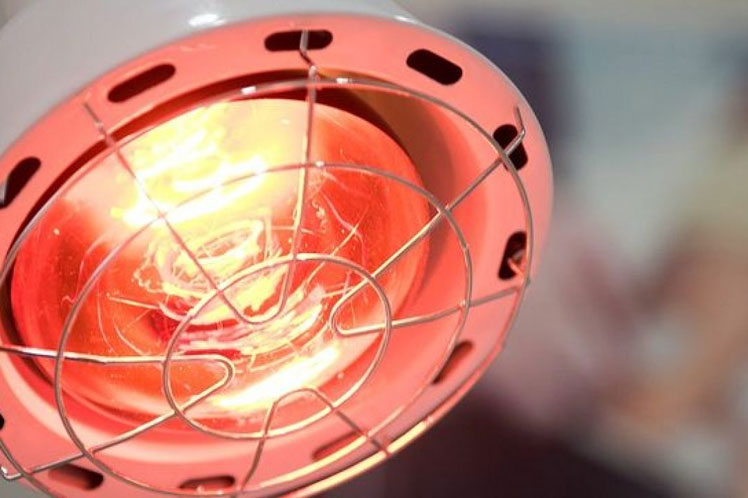 New studies could fight back dementia

Washington, Oct 19 (Prensa Latina) A study recommended the use of infrared light therapy to help healthy people and those suffering from dementia, a scientific source reported today.

According to the journal Photobiomodulation, Photomedicine and Laser Surgery, such treatment would bring improvements in motor function and memory,

It would also help the processing ability of healthy people with normal intellectual function.

Transcranial photobiomodulation therapy-in which infrared light is self-administered to the brain via a specially designed helmet worn by the patient-may also have benefits for people with dementia.

The researchers found a significant improvement in ‘motor function performance, memory performance (mathematical processing, a type of working memory), delayed memory, and brain processing speed, in healthy individuals who had received the infrared light compared to those in the placebo control group.’

The study confirmed that infrared light can help alleviate nerve cell damage, amyloid burden and reduced blood flow in the brain, which are common in people with dementia.

The experts highlighted that the participants did not report any adverse effects caused by the treatment.

The World Health Organization recently warned that the number of people with dementia has grown worldwide, with more than 55 million registered.

Data from a report published by this entity confirmed that, of this figure, 8.1 percent are women and 5.4 percent are men over 65 years of age.