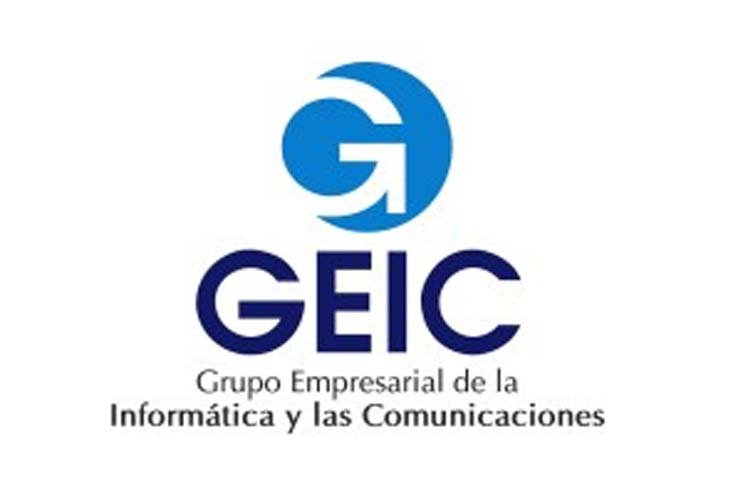 In that context, the IT and communications industry stands out, demonstrating the convenience of alliances between companies in the sector and the private ones, in which 2022 should be a year of growth in value and participation.

According to a report by the Cuban News Agency, Micro, Small and Medium-sized Enterprises (MSMEs) are pioneers in such modality, among them DOFLEINI Software and INGENIUS, both with links to DESOFT and SOFTEL public companies, respectively.

The Business Director of the ‘Business Group of Information Technology and Communications’ (GEIC in Spanish), Carmen Fernandez, noted that not only the most organized enterprises export, but also freelancers do so, mainly to Spain and Canada.

Regarding the opportunity to import through the GEIC, she highlighted the creation of SOLINTEL’s electronic hardware store, one of the entities authorized for foreign trade and which tries to respond to the need of non-state management to obtain IT products.

The leader added that there are three foreign investment projects of the companies integrated to GEIC that appear in the country’s portfolio of opportunities.

Fernandez pointed out that they already have guidelines and partners approved to execute a call center of the CUBATEL company with the participation of an investor from Chile.

DESOFT is also advancing in the discussion of the final clauses of a proposal to be assumed by a Spanish company, in order to build an information technology services center, which aims to increase the export values of that Cuban entity.