Cuba has administered over 25 million doses of Covid-19 vaccines 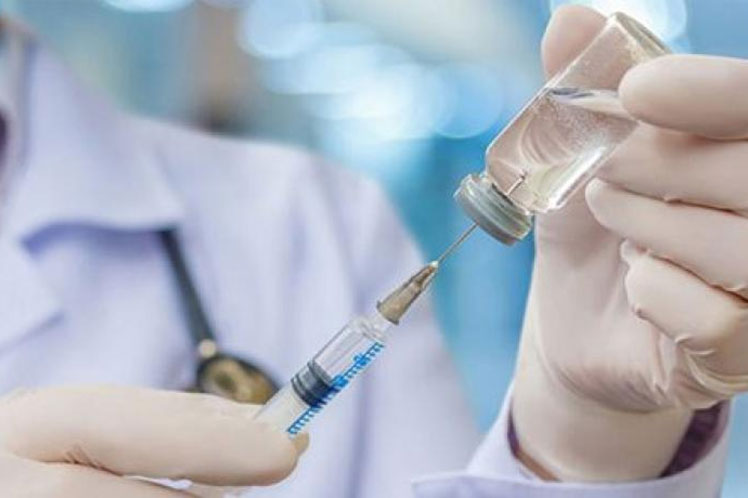 Cuba has administered over 25 million doses of Covid-19 vaccines

Cuba has fully vaccinated 61.6 percent of its population (slightly over 11,180,000), the National Director of Epidemiology at the Ministry of Public Health (MINSAP), Dr. Francisco Duran, said at his daily briefing broadcast on the radio and television.

In total, 6,895,689 people have already received the three shots under the immunization program, including the convalescents, who are being administered a shot of Soberana Plus.

This figure makes up 70.4 percent of the vaccine-eligible people across the country, which is equal to those without a health condition and who can be administered the Cuban-made Soberana 02, Soberana Plus or Abdala vaccines.

At least 9,764,590 Cubans have received a shot of any of these vaccines (87.3 percent of the entire population and 99.8 percent of vaccine-eligible people), Dr. Duran said, the most visible figure in the fight against this pandemic.

Given these figures, Cuba ranks among the first countries in the world regarding their vaccinated population, only behind Chile and Uruguay in the American continent.