Cuba’s economy endures attacks by Covid-19 and US blockade 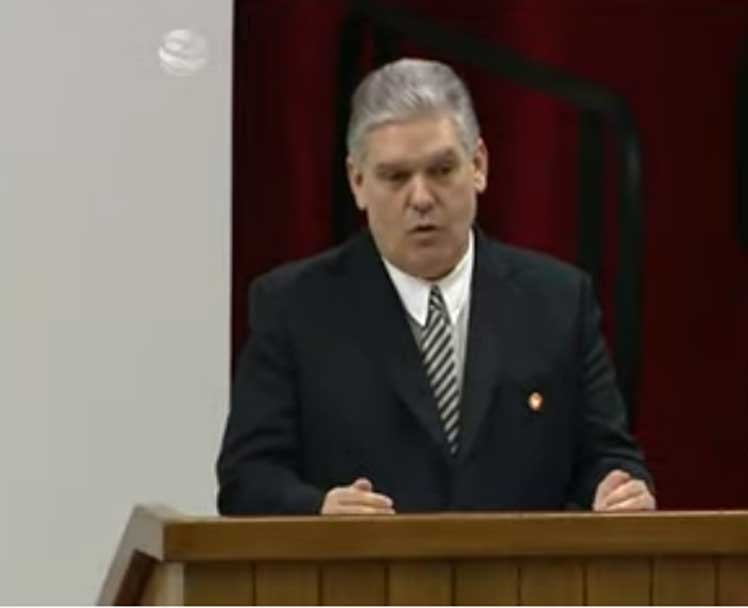 Cuba’s economy endures attacks by Covid-19 and US blockade

When presenting to the National Assembly of People’s Power (parliament) numbers achieved until the end of September, he explained that although in two years the country has lost around 13 percent of its gross domestic product (GDP), the Island began a gradual recovery process.

To this date, the country achieved 1,344 million dollars in exports of goods, (68.7 percent of the annual plan), in which unfulfillments in fundamental lines such as tobacco and rum have a negative impact.

However, he explained that forecasts were made last December without anticipating the impact of the pandemic, which among other elements prevented reaching the two million tourists figures.

In the area of ​​services, the country is at 67 percent of the plan for the year, with 5.355 billion dollars exported, while revenues reached around two billion dollars and it is expected that by the end of the year the Island falls short the expected by 700 millions.

Gil explained the difficult conditions in which Cuba is developing, with the impact of US siege, the Covid-19 crisis and a loss of around three billion dollars between 2020 and 2021; This has a concrete expression in the shortage of supplies to the population, he said.

Despite this, efforts are made to ensure the supply of basic items, as reflected in the rate of imports, which at the end of September reached 5.8 billion dollars, of which 1.348 billion were destined to food.

The rise in the prices of some of these items in the international market, as well as fuel and shipping, reinforce the need to boost national agricultural production, which shows gaps in items such as rice, corn, milk and pork, among others.

The vice prime minister insisted that regardless of the deficit of supplies, pesticides, fuel and equipment, every effort must be made to replace those imports.

He commented that the country practically works without stock, not only due to the lack of money, but also due to the delay in the arrival of ships.

‘We have thousands of containers of goods abroad that we have not been able to bring, even paid for, due to the logistical disorder caused by Covid-19, and the blockade measures’, he added.