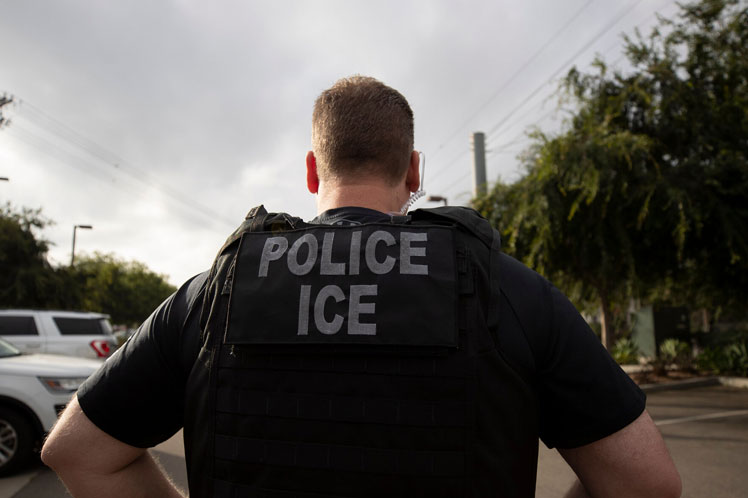 According to analysts, the US president’s political move comes amid strong criticism of his management for not taking forceful actions to curb xenophobia and deportation of migrants over the southern border with Mexico.

The new guidelines, which went into effect immediately, list some ‘protected areas’ in which immigration officers must refrain from making arrests, searches, serving subpoenas or rolling out other enforcement actions.

These protected areas include hospitals, clinics, and other medical facilities, in addition to Covid-19 vaccination and testing centers; places of worship; and places where children gather such as playgrounds, nurseries and shelters.

The new list is longer than the one launched under Barack Obama´s administration in 2011, which banned arrests at schools and churches.

Immigrants should not be restricted or limited in their access to basic services, the Secretary of Homeland Security (DHS) Alejandro N. Mayorkas said in an interview hortly before the official announcement.

Children should not be afraid to go to school, and their parents should not feel threatened or in danger by dropping them off or picking them up at schools, he added.

Other protected places include domestic violence and homeless shelters, drug and alcohol treatment centers, soup kitchens and spots that offer help to those fleeing natural disasters.