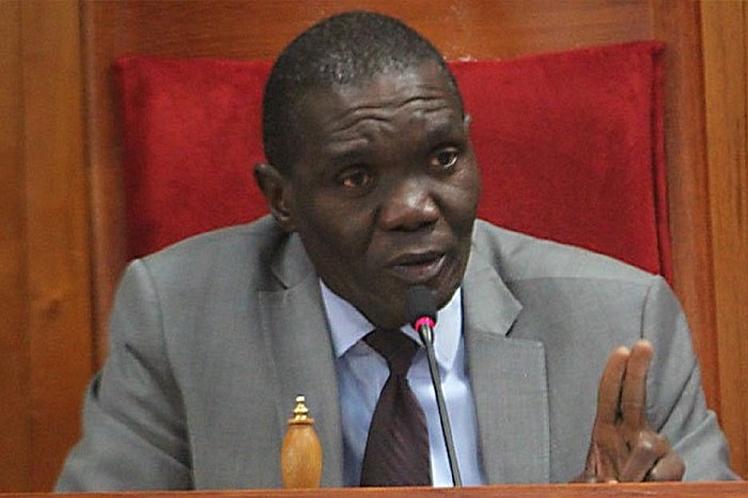 Lambert, who pushed for Henry for the direction of the country, and even scheduled a presidential inauguration in the legislative headquarters, called for a global agreement that allows the country to overcome the current situation.

‘Either the bandits lay down their weapons, or the state will be in charge of restoring law and order in the neighborhoods’, the parliamentarian said on Magik 9 radio show, and stood for the use of force to reestablish state authority.

The neurosurgeon took office in July, two weeks after the assassination of President Jovenel Moïse, and faces a worsening of the wave of violence and control of armed gangs that created a complex fuel crisis.

Hospitals, ambulance centers, oxygen-producing institutions, telephone companies, water purifiers, among others, have already announced that shortages will interrupt their services in the short term, which will affect millions of people.

Meanwhile, the leader of the G-9 and Allied federation, Jimmy Cherizier (Barbecue) threatened to continue blocking the distribution of fuel if the prime minister continues in his post.

The situation encouraged fuel smuggling on the border with neighboring Dominican Republic.

Amid the crisis, the Prime Minister remains silent and limited himself to replacing the Chief of Police, León Charles, while Unions promote the third day in a row of a general strike to demand that the Prime Minister assume his responsibilities.