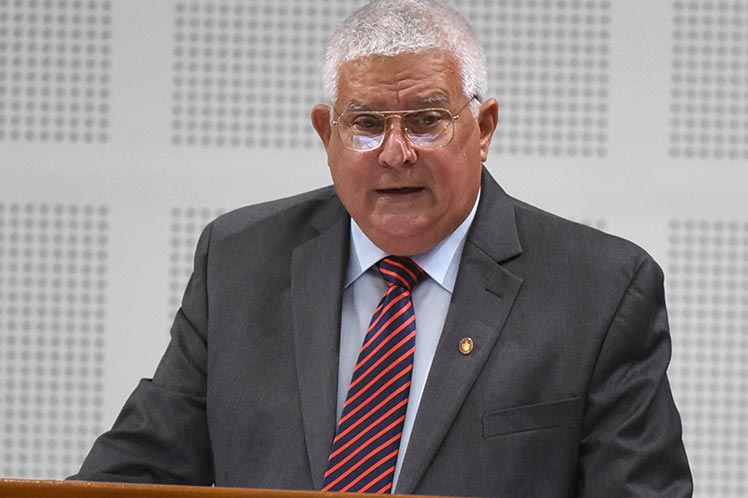 Havana, Oct 28 (Prensa Latina) Cuban legislators today gave the green light to the Procedural Code Law, which develops the rights of access to justice, judicial protection and due process, enshrined in the 2019 Constitution.

That was stated in the opinion presented to the National Assembly of People’s Power by the president of its Constitutional and Legal Commission, Jose Luis Toledo.

It establishes two basic modalities for the processing of those matters through ordinary and summary proceedings, thus eliminating the diversity of procedural types that prevailed until now.

That is intended to facilitate the work of the parties, and expedite the administration of justice.

It implies substantial changes with respect to the scope of competencies. To that end, it favors a considerable number of matters be resolved by the municipal courts, with the right to appeal to the provincial court.

The Procedural Code enhances Orality and the public nature of its acts by establishing the holding of hearings with such characteristics, including the taking of evidence.

In that way, the opinion of the law refers, it facilitates greater communication among the court and the persons involved in the conflict and avoids formal technicalities.

The Code contemplates a broad catalog of precautionary measures directed at property and at individuals and families, in order to enable a more effective administration of justice.

It also contains safeguards for persons with disabilities, victims of gender or family violence when minors are involved, and any other situation regarding citizens in vulnerable conditions.

Other new legislation complements a reform of Cuba’s judicial system, including the laws on Courts of Justice, Criminal Procedure, and Administrative Procedure, also approved today by Parliament.

The president of the National Union of Jurists of Cuba, Jose Alexis Ginarte, told the plenary that those laws ‘reinforce the security of justice’ and its effective and transparent application.