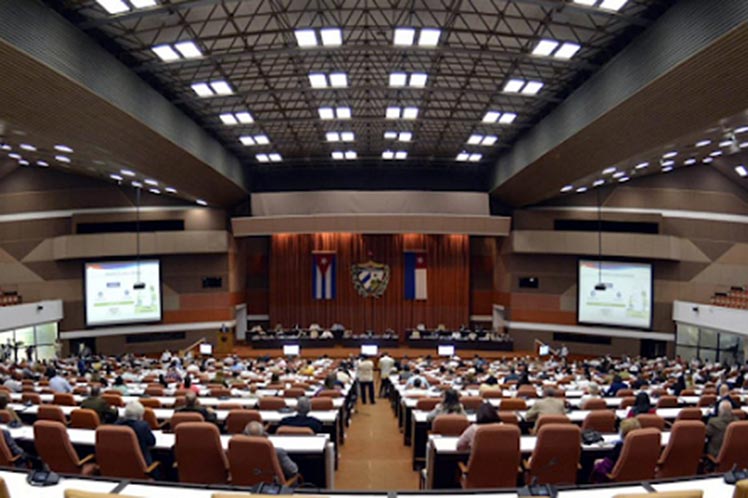 During the analysis of the new Law on Courts of Justice by the legislature, Hernandez, who was imprisoned in the United States for trying to stop terrorist operations against his country, commented to the plenary how differently the courts work in the United States.

He referred to the rigged process through which he and four other Cubans were charged with espionage, conspiracy to commit murder and other crimes, for which they received long sentences after a far from impartial trial.

They are the ones who have the right to criticize Cuba, he said, and recalled several people they met during their struggle for US ‘justice’ and in prison, who were serving sentences for crimes they did not commit.

It was enough to read the papers to know that they were not guilty, Hernandez said, but they were in jail because they did not have adequate legal representation for being poor, undocumented people…, some even carried the weight of a life sentence.

The deputy contrasted the example with the Cuban reality, where the draft law of the courts, which seeks to guarantee the rights of people and access to justice, is analyzed, evaluated and discussed over several months, after a deep process of collective construction with the intervention of specialists and citizens.