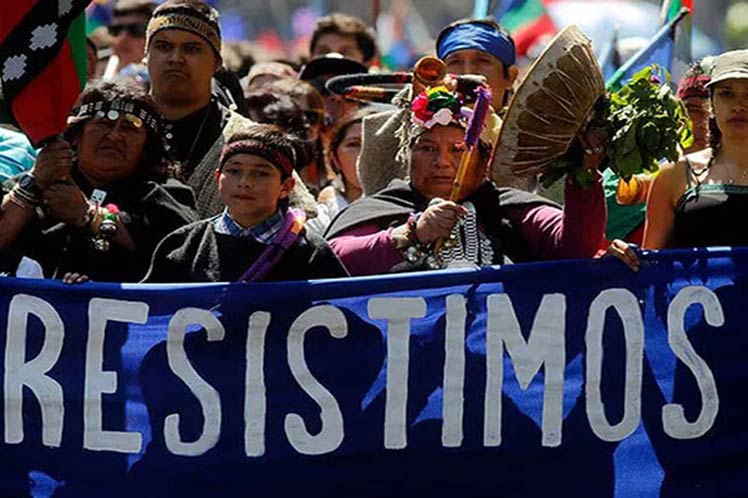 This week the president decided to extend for another 15 days the state of emergency and the deployment of over two thousand soldiers in four provinces of Biobío and La Araucanía, where indigenous communities are demanding the return of their ancestral lands. 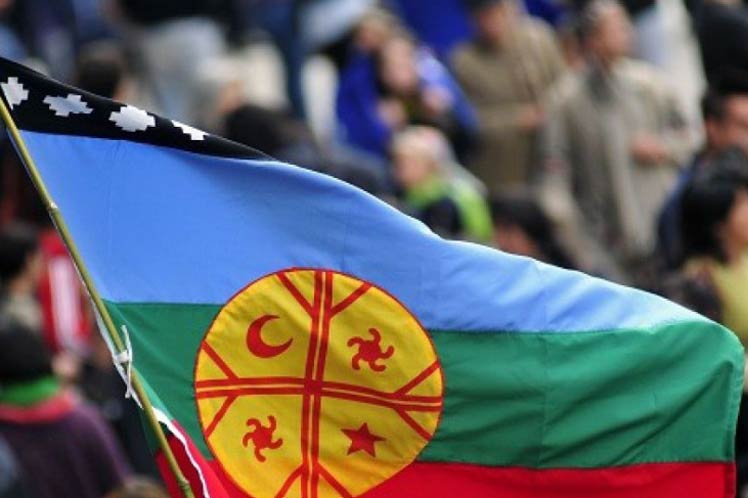 The Government justified the measure on the grounds of combating organized crime, drug trafficking and terrorism, but opposition politicians called on the authorities to separate the legitimate claims of native peoples from the actions of criminal groups.

‘In current, modern history, talking about military campaigns or military presence to seek a solution that we all know is political in nature, is a very bad sign and does not contribute to solving the problem in the region,’ said Adolfo Millabur, of the Mapuche group to the Constitutional Convention.

Quoted by the newspaper of the University of Chile, Millabur expressed his total disagreement with the measure adopted by the executive, which, he said, will go down in history for ‘reproducing the dark times that the Chilean State has had with the native peoples.’

The Mapuche community is the largest indigenous ethnic group in Chile, with 1,7 million inhabitants, and maintains a permanent struggle to achieve autonomy and the recovery of land, dispossessed by landowners and forestry entrepreneurs.

‘The government does not have political will, it has not wanted to delve into substantive issues, which have to do with the territorial claim, with the rights of the Mapuche people,’ tweeted the indigenous deputy Emilia Nuyado, who denounced the disability of the executive to execute the budget of the National Corporation for Indigenous Development, in order to deliver land to the communities.