Joe Biden’s presidency on trial in the US 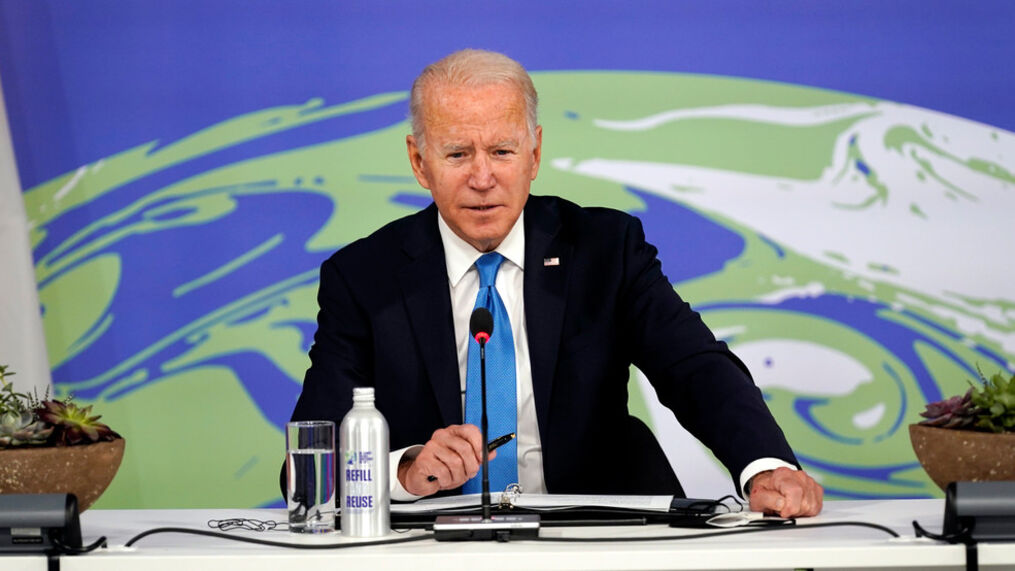 Joe Biden’s presidency on trial in the US

Without a doubt, the most important electoral contest is that of Virginia, where Republican Glenn Youngkin faces former Gov. Terry McAuliffe, one of the most prominent figures in Democratic politics.

Some analysts anticipated that this would be a comfortable victory for the Blue Force.

However, the picture looks fierce competition between Biden’s ally and his rookie rival, backed by former President Donald Trump.

McAuliffe, who served in the post from 2014-2018, had difficulty energizing his rank and file, which was exacerbated as the popularity of the current occupant of the Oval Office declines.

Therefore, what happens there will be an indicator of national sentiment prior to the midterm elections in November next year and perhaps beyond, in the opinion of observers.

McAuliffe, governor from 2014 to 2018, is seeking a historic second by appealing to those same voters who helped Biden win by 10 percentage points over Trump in 2020.

Averting disaster is essential for Democrats in Virginia in what many already call the most competitive race since Trump left the White House.

On the other hand, Phil Murphy seems to have a clear advantage in his bid to become the first Democratic governor of New Jersey to be re-elected since 1977.

If all goes as now, there is nothing to fear from Republican hopeful Jack Ciattarelli, who has trailed Murphy by about 10 points in recent polls.

Meanwhile, voters in Minneapolis, Minnesota, nearly 18 months after the murder of African American George Floyd, will have the most important opportunity to reform the city’s police department.

Residents will vote there in a local referendum that is being watched nationally as a test of the “Defund the Police” movement, CNN reported.

Another election is for mayor of New York City, where African-American Democrat Eric Adams, current Brooklyn Borough President, has everything to win in the Big Apple.

You also have to watch what happens in the elections for mayor of Boston, where for the first time a black woman could win in a city historically dominated by white men.

According to the polls, Michelle Wu leads her more moderate rival Annissa Essaibi George, the general councilor of Boston.

In Buffalo, Democrats India Walton and Byron Brown are vying for mayor, while in Atlanta, 14 candidates are competing to replace Mayor Keisha Lance Bottoms (D), who declined to run for reelection.