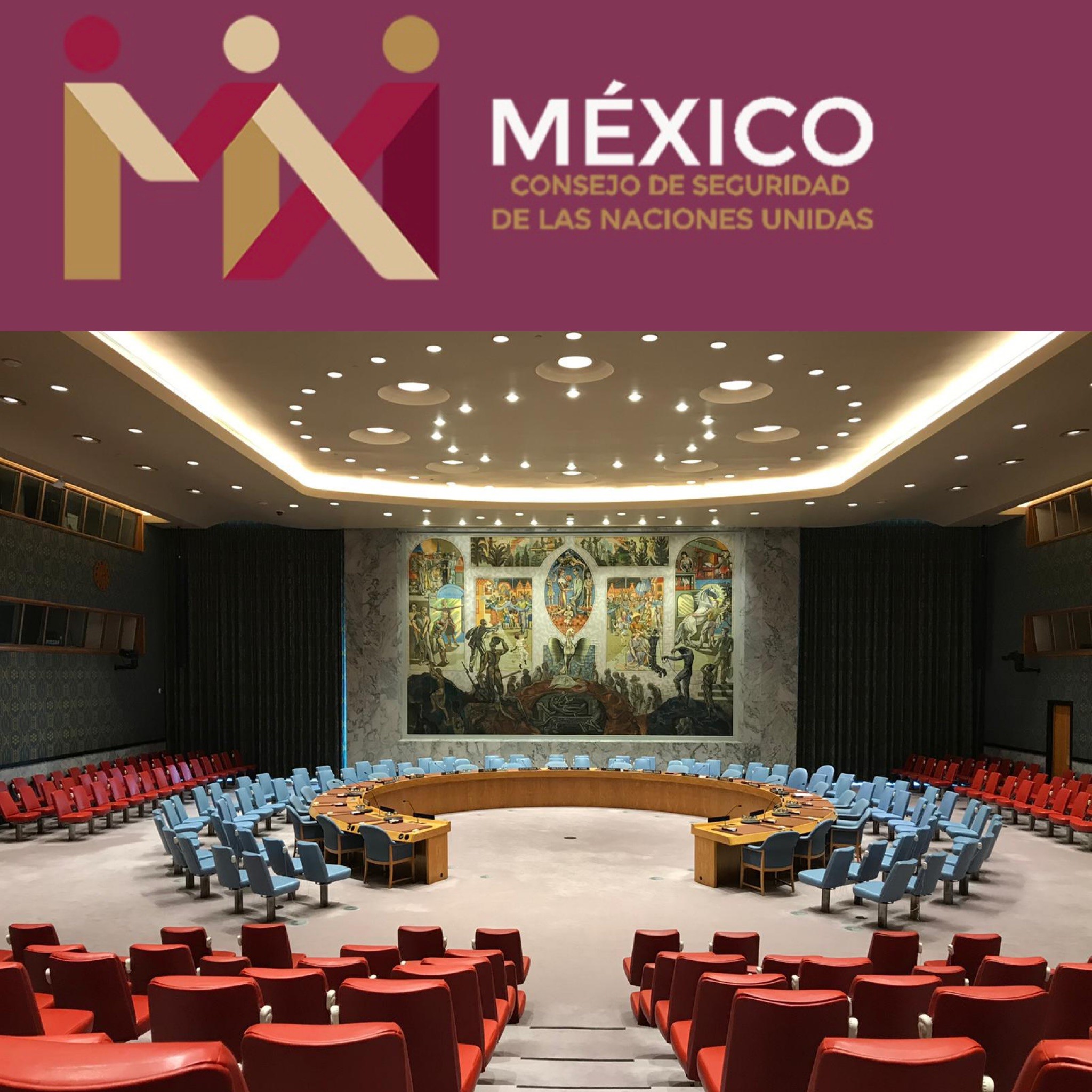 It will be, he recalled, the second trip abroad by the Mexican head of state in almost three years of his rule.

The second topic proposed and endorsed by the Security Council is an open debate on trafficking and diversion of small arms and light weapons and their impact on international security.

It is a point of special priority for our country because of the impact it has on the violence of criminal groups that easily make up a arsenal. The Mexican delegation will seek agreements to combat the problem, explained the diplomat.

The third, he indicated, refers to collaboration and coordination between the main organs of the United Nations, in order to make their preventive work more effective in the international peace and security agenda.

In the first intervention as rotating president of the Security Council, De la Fuente recalled that Mexico has been a non-permanent member of that body since January 1, 2021 and will end its participation on December 31, 2022.

He praised the role of that United Nations body for being in charge of maintaining international peace and security and being made up of 15 countries, 10 temporary and five permanent: China, the United States, France, Russia and the United Kingdom.

He reported that in his presidency, Mexico will address issues such as the situation in the Middle East, particularly in Syria, Yemen, Iraq and Afghanistan and humanitarian assistance to people in conflict contexts, among others.

Based on the foundations of our foreign policy, expressed in the Constitution, Mexico assumes the presidency of the Security Council putting the well-being of the people as the priority on which we will be working, said the diplomat.

He said that a great team of women and men committed to the project has been formed, who know its issues well.

It will be a difficult month, we anticipate complicated issues, but the team is prepared to face the challenge and continue to put the name of Mexico at the top, as we have tried to do since we assumed this very honorable responsibility, he said.