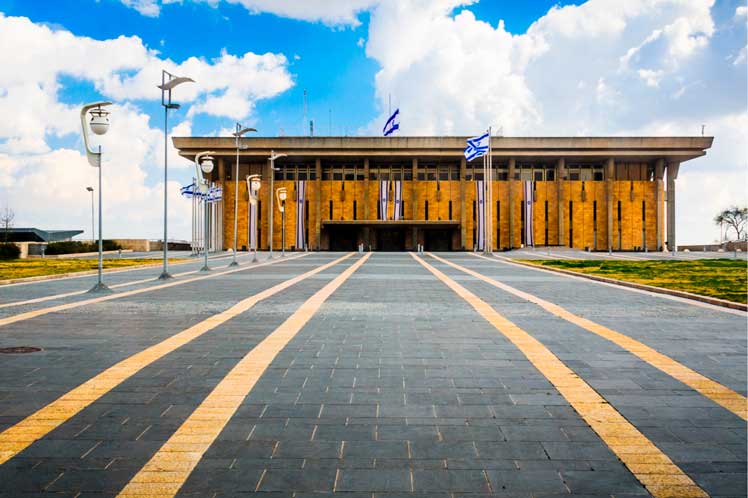 At 05:30 local time the deputies approved the budget, the first in more than three years, after a marathon session that began on Wednesday night.

The press media highlighted that now comes the most difficult part, the approval of next year’s expenditures, whose debate will begin in the coming hours.

Passing initiative is a key test for Prime Minister Naftali Bennett’s eight-party coalition, both to demonstrate that the ideologically unbalanced alliance can unite on important issues and to avoid new elections, The Times of Israel stressed.

If there is no green light to the text before November 14, then the legislature would be automatically dissolved and the authorities would call for new elections, scheduled for early next year.

The 609 billion sequel ($194 billion) spending plan for 2021 is the first budget approved since May 2018, due to a prolonged political stalemate that led to the fall of successive governments.

In 2022, 573 billion sequels (about $183 billion) are expected to be planned as expenses, which includes additional funds to the Army to prepare for an eventual attack on Iranian nuclear facilities.

The motley governmental alliance is made up of ultra-right, center, Islamist and left-wing groups, all united in their rejection of the return to power of Benjamin Netanyahu, who led the country for 15 years, 12 of them uninterruptedly.

The coalition has only 61 seats in the Knesset, so each vote is decisive to avoid the fall of Bennett, a former ally of Netanyahu, with whom he shares ultranationalist positions.

Precisely, during the process, Netanyahu and the head of the ultra-Orthodox Shas party, Aryeh Deri, mistakenly supported the Executive during the vote on two amendments presented by the opposition.