“Cuba will not allow organized attacks from abroad” 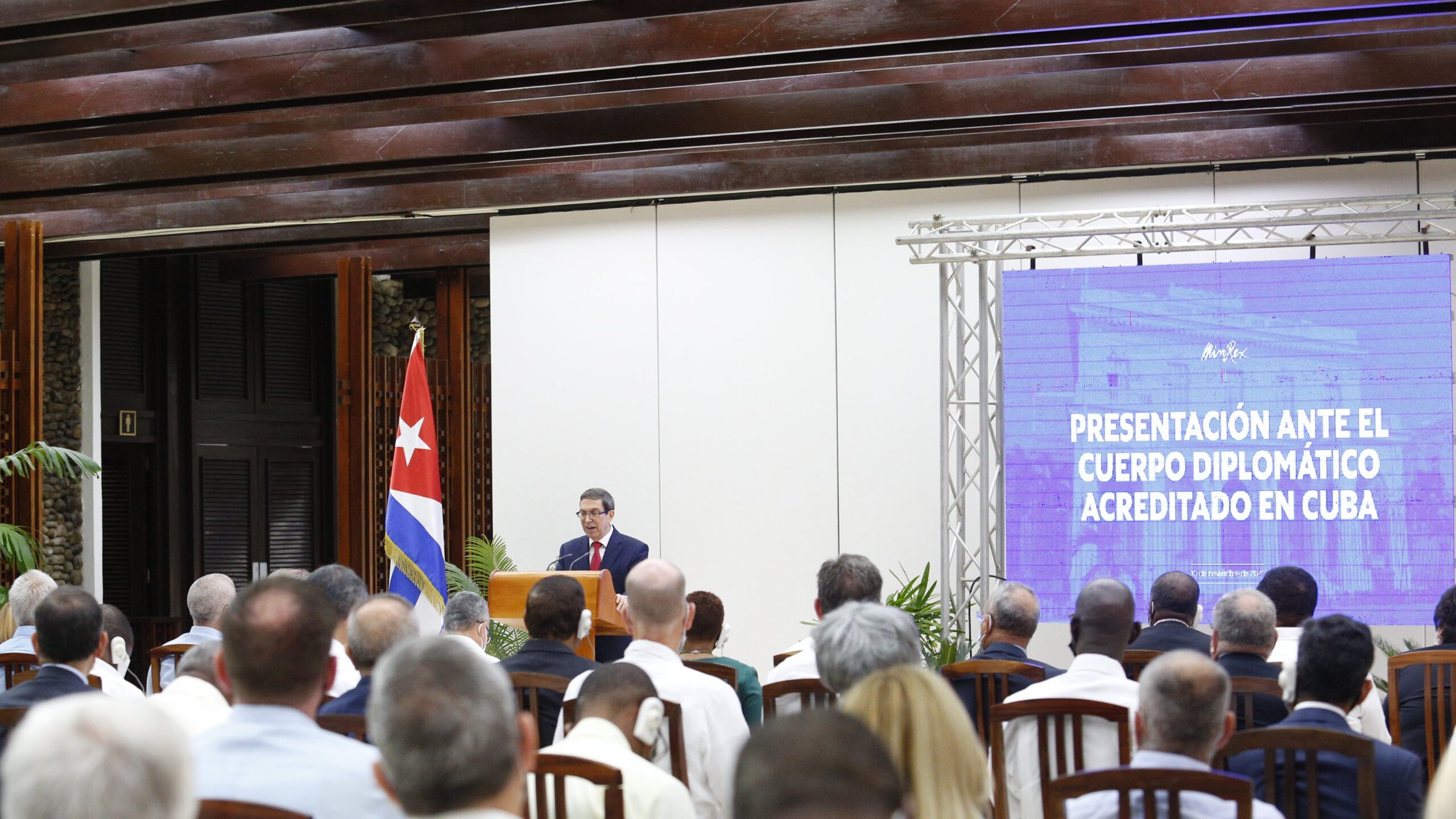 “Cuba will not allow organized attacks from abroad”

“We are not going to allow hostility with the use of foreign agents, financed and sometimes brought in directly, to spoil this moment of joy for our people”, he declared in an appearance before the diplomatic corps accredited in Havana.

The minister denounced the campaign of the United States Government for more than 60 years, with illegal actions to destroy the right of a sovereign country and free people to peace and citizen security.

Rodríguez explained how Washington tried in various ways to create internal situations that favor its objectives of domination and interference in the internal affairs of the nation and leading to the end of independence.

All based on campaigns, on an intensive communication machinery based on lies, and the further resumption of coercive measures that prevent Cuba from accessing medicines, food, technologies and supplies, he said.

The official mentioned the 243 provisions applied during the Donald Trump administration (2017-2021), still in force during present Joe Biden’s administration, which reinforced the impact of the Covid-19 pandemic.

In this regard, he recalled the more than 60 measures applied during the pandemic, taking the SARS-CoV-2 virus as an ally and making the economic, commercial and financial blockade imposed for almost six decades more genocidal.

The foreign minister emphasized that these actions seek to create the suffering of the people, to produce situations, instability, provoke the so-called social outbreak and break the peace.

For these purposes, substantial resources are used for an operation organized from a material and practical point of view from the United States, with the support of violent groups with a terrorist past.

Rodríguez also condemned the use of communication platforms to get to a scenario of extreme polarization and maximum toxicity based on social networks like Facebook.