Cuban Foreign Minister condemns statements by the US government 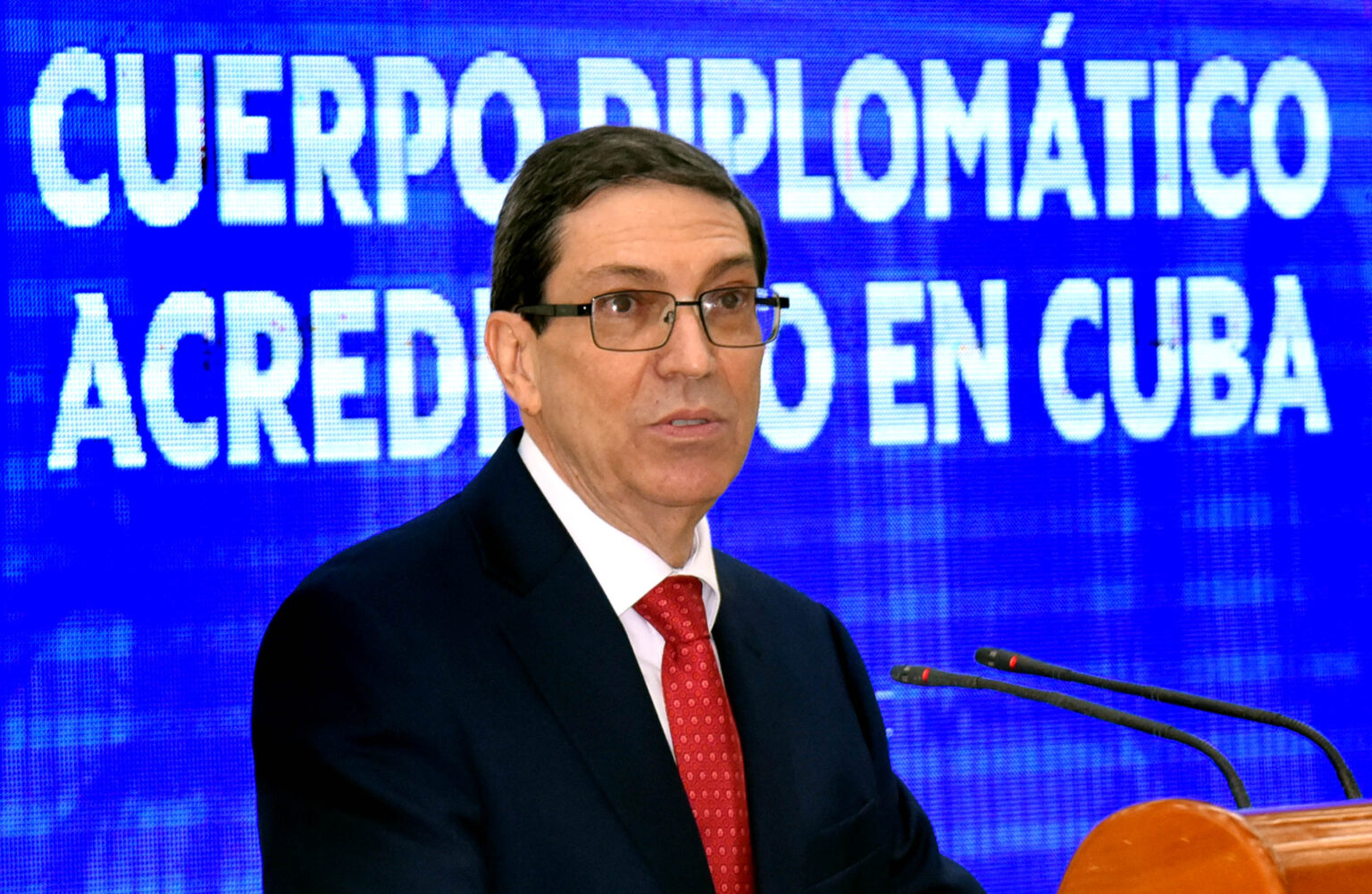 Cuban Foreign Minister condemns statements by the US government

In the first meeting with the diplomatic corps accredited in Cuba after the Covid-19 pandemic, the Foreign Minister specified that there have been a total of 29 appearances by the US government, “almost one a day”, stating demands for actions that Cuba has never or will never allow.

“High officials of that country have made open threats to apply new sanctions to Cuba and carry out retaliation against our country”, Rodríguez questioned.

He also criticized the pressure on different governments and diplomats accredited to Cuba, “sometimes approached personally” to carry out illegal actions.

The minister condemned the acknowledgment of alleged pacifists or protesters who have a recognized record as foreign agents. “The double standards, cynicism, and hypocrisy with which government leading figures refer to these issues are surprising”.

At another point, the diplomat questioned how it is that the United States has not said a word about the massacres of human rights defenders, the repression against protesters, and the assaults on hundreds of adolescents who even lost or suffered damage in the eyes in countries of the region.

“Even senior officials make official visits to countries that have currently declared states of emergency against social protests or militarization”.

Contrary to actions they intend to instigate in Cuba, the US Government has not said a word about the attack on the Cuban embassy in that country, the attempt to set fire to our diplomatic headquarters in Paris (France) and other terrorist acts.

The rights of a sovereign state, of a free and sovereign people, are ignored in these events, in the face of the attempts of a super power to interfere in the internal affairs and destroy the constitutional order, for political reasons that only serve the interest of groups of power that profit from foreign policy, he said.