Nicaragua asks the OAS to leave behind interventionist positions 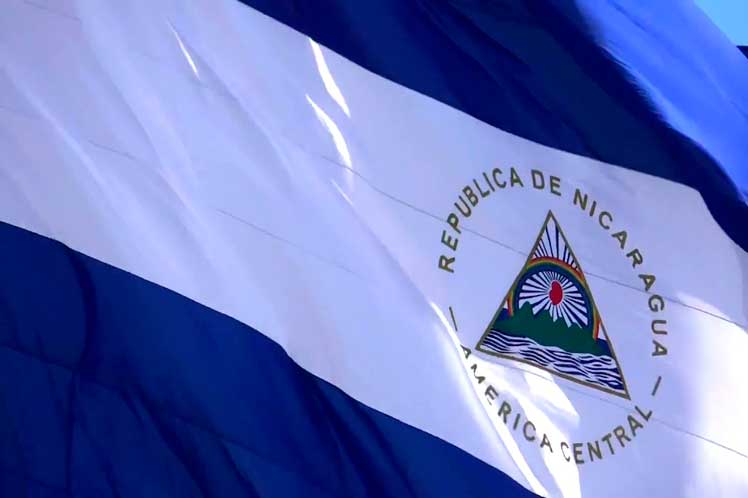 Nicaragua asks the OAS to leave behind interventionist positions

Faced with questions about the recent electoral process in his country by some delegations participating in the 51 virtual Assembly of the organization held here, McFields recalled that “in Nicaragua they voted free of pressure, blackmail, interference and sanctions.”

“We want to reiterate that Nicaraguans vote in my country and that has to be respected, he said in a special intervention during the dialogue opened this Wednesday between Heads of Delegations and Permanent Observers with the Secretary General of the Organization of American States, Luis Almagro, and the Assistant Secretary General Néstor Méndez.

The permanent representative to the OAS explained that last Sunday, 65 percent of the population went to the polls and 75 percent gave their support to the great Alliance of Unity Nicaragua Triunfa, which is why he called on the regional body not to interfere in matters of sovereignty.

“We believe that if this Assembly is named Towards a Renewed America, it must look to the future and not to the past with neo-colonialist and interventionist positions,” he reflected.

McFields expressed that his government supports climate change issues and is aware of its link with sustainable development not as problems of the future, but of the present and which must be addressed.

He also reiterated support for issues as relevant as access to credit to Caribbean countries, especially, he said, because they are not the ones that pollute the planet, but the large industrialized countries, and yet they block and hinder access to them.

Nicaragua also advocates for equitable access to vaccines against Covid19 because many of the representatives of the nations that preceded us in the use of the word monopolized them and they were denied access to many poor countries like mine, he denounced .

“Leaving the point of order closed, and in which I was forced to participate, we reiterate to the world that Nicaraguans vote in Nicaragua, free of pressure, sanctions and blackmail,” concluded McFields.

The meeting at the highest level of the OAS began today with Guatemala as the virtual venue and will run until next Friday.