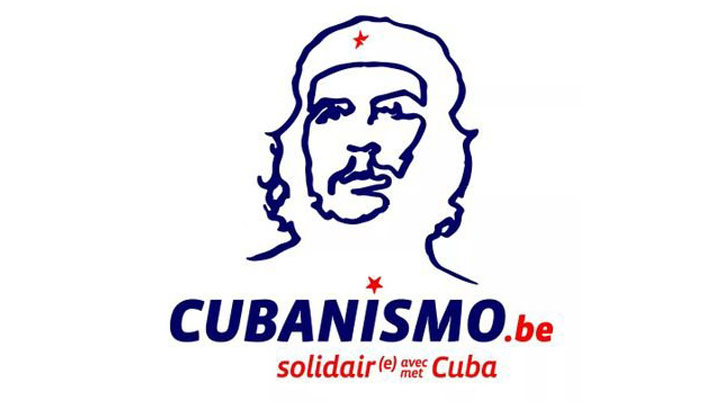 In its digital portal, the organization enrolled in various initiatives to support the island recalled that next Monday the Caribbean country will safely reopen to international tourism and its children will return to face-to-face classes after being immunized with Cuban vaccines against Covid-19 , on a day that should be a party, after a long period of effects from the pandemic.

However, the United States intends to overshadow that day and turn it into chaos with demonstrations, and for that it launched the propaganda machine on social networks, it warned.

According to Cubanismo.be, there is sufficient evidence that the called # N15 was made by Washington and that it will not be peaceful, with the purpose of discrediting the government of the largest of the Antilles.

We are facing an act of pure and simple foreign interference, as part of the goal of imposing a regime change in a country with a legitimately elected government, it stressed.

The organization that condemns the US blockade applied to the island for more than 60 years, considered that the described scenario justifies the decision of the Cuban authorities not to allow the demonstrations called for that day.

November 15 represents for Cuba a light at the end of the tunnel after almost two years of economic crisis derived from the pandemic and the intensification of the blockade, a day in which it can finally begin to breathe again, he said.

In this sense, he insisted that the United States intends to disrupt a day of celebration and hope, in what he described as “an old recipe of right-wing forces all over the world: to obstruct any favorable perspective of a social project, with the aim of make us believe that there is no alternative, something like killing the dream ”.