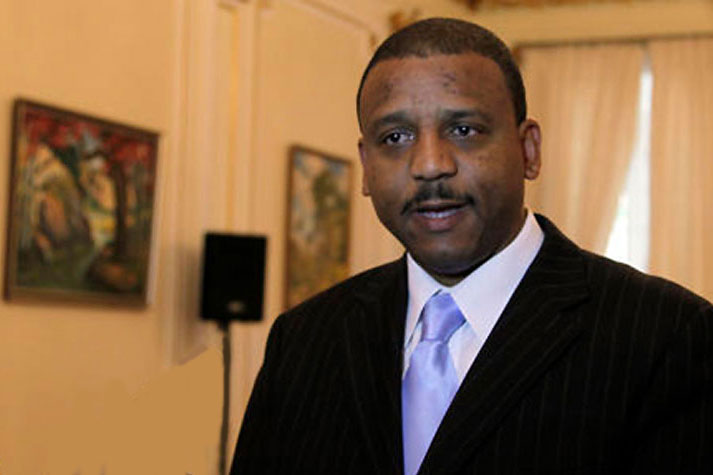 As the island’s alternate permanent representative to the UN, Yuri Gala, recently stated that the northern nation arbitrarily imposes movement restrictions on diplomats from various countries and their families, the statement said.

In addition, the diplomat pointed out, he delays and denies visas to access the United Nations headquarters and participate in its work, unjustifiably expels diplomats accredited to the organization, seizes property and violates diplomatic bags.

Likewise, it prevents UN members from accessing bank accounts and carrying out transactions to fulfill their financial commitments, even causing the loss of their right to vote, Gala exemplified last Tuesday in the debate on the “Report of the Committee on relations with the host country.” .

For this reason, he added, Cuba rejects the selective and arbitrary use of the Headquarters Agreement by Washington to prevent or limit the participation of some delegations in the work of the United Nations, which is a flagrant violation of the principle of sovereign equality among all States. members.

Gala also explained that as long as the Committee on relations with the host country is not able to address with determination the situations caused by such US actions, the UN will not be able to guarantee that its member states participate and are represented on an equal footing.

This violates the charter of the multilateral organization and hinders the entity’s work, he emphasized.

For Cuba, the ambassador stressed, the reluctance of the United States to resort to a peaceful means of dispute settlement can only have a single interpretation: its unwillingness to reverse its breaches, its intention to continue abusing its status as host country, and , consequently, their disrespect for multilateralism.