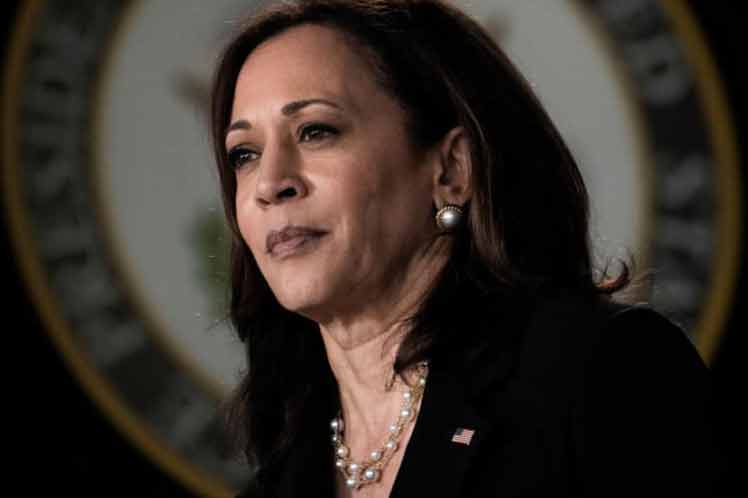 The nation’s first female, first Black and first South Asian vice president broke yet another barrier when she temporarily stepped into the acting role. Harris worked from her office in the West Wing while Biden was under anesthesia, according to White House´s Executive Press Secretary Jen Psaki.

“@POTUS spoke with @VP and @WHCOS at approximately 11:35am this morning. @POTUS was in good spirits and at that time resumed his duties. He will remain at Walter Reed as he completes the rest of his routine physical,” Psaki tweeted.

In her book, “I’ll Take Your Questions Now,” Grisham does not use the term colonoscopy but heavily implies that’s what the trip was for. She says Trump’s hospital visit, which stirred weeks-long speculation about his health was a “very common procedure,” during which “a patient is put under.”

Biden is the oldest first-term president in US history, and the last comprehensive update on Biden’s medical history came nearly two years ago when his presidential campaign released a three-page summary of his medical history in December 2019.

The most significant medical event in Biden’s history, O’Connor wrote, was when Biden suffered a brain aneurysm in 1988. He was serving in the Senate at the time. During surgery, doctors found a second aneurysm that had not bled, which they also treated.

Biden´s physical condition and mental prowess have been debated and questioned as a constant since he began his pre-election campaign as a candidate for president.