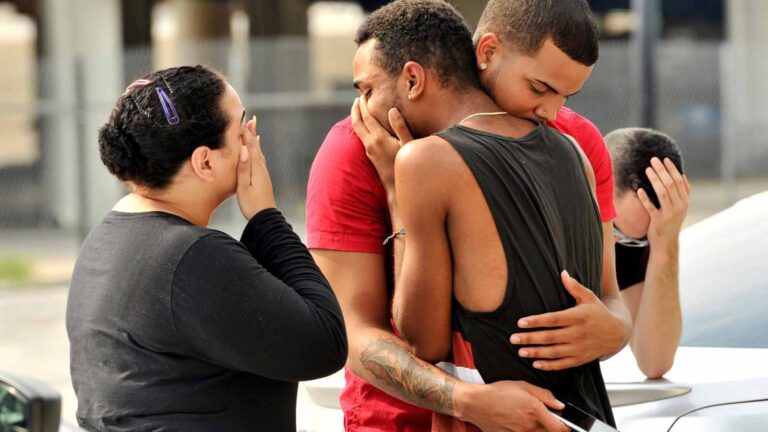 On Saturday, President Joe Biden issued a statement regretting LGBTQ victims, who are mostly black transgender women, according to the movement.

Today, on Transgender Day of Remembrance, we mourn those LGBTQ people who died this year, the deadliest on record for US trans as well as the countless people who face brutal violence, discrimination and harassment, he said.

The LGBTQ community is one of the most courageous I know. No person should have to be brave just to live in safety and dignity, Biden said, assuring his administration will focus its efforts on protecting LGBTQ members.

Most Republican-led territories, like Florida, passed bills banning trans people from participating in sports teams that match their gender identity.

To ensure that our government protects the civil rights of US citizens, our federal government will tackle down on violence to guarantee equality for trans people.

Biden´s administration urged Senate to swiftly pass the Equality Law for all people to live free from fear and discrimination, the US president reported.

At the beginning of his administration, LGBTQ defenders supported Biden-Harris binomial during Nov. 2020 elections, believing that it was the “most favorable to equality” in history.