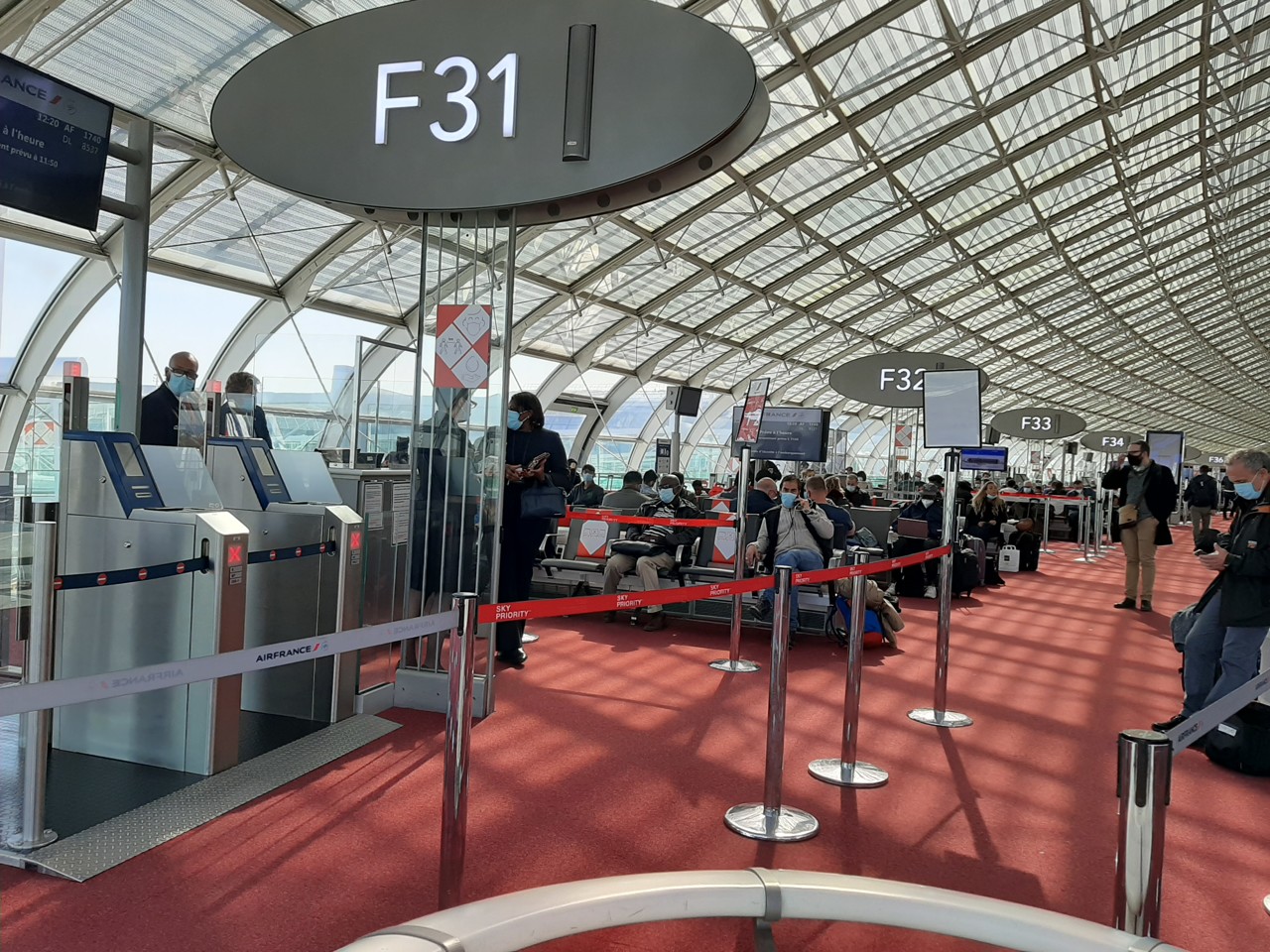 Paris, Nov 29 (Prensa Latina) France assured on Monday it does not foresee a closure of its borders within the European Union (EU), in the midst of concern over the outbreak of cases of the mutant strain Omicron of the SARS-CoV-2 coronavirus in Europe.

“We are following closely the evolution of the situation, but in Europe we have never completely closed the borders and we are not going to do it now,” the Secretary of State for European Affairs, Clément Beaune, said.

The official told France Inter radio station that the current scenario calls for prudence and honesty, as the characteristics of the new variant, classified on Monday as very high risk by the World Health Organization (WHO), are not known.

According to Beaune, on French soil the most important weapons to face an outbreak of the Covid-19 pandemic are the sanitary card and vaccination.

French authorities announced today eight possible cases of the Omicron strain have been detected, but it is still to be confirmed by means of the genomic sequencing technique of the virus.

While noting that Paris does not plan to close its internal borders within the EU, Beaune called for internal coordination to require a negative PCR test for unvaccinated persons within the EU bloc, and expressed concern that all members are not taking the same measures.

If in France we suspend flights and there are partners that do not do so, our controls could be circumvented, he said, referring to the decision of Paris to cancel travel from southern African nations.

In connection with the closure of air borders, in this case with Morocco because of the threat of the Omicron variant, French authorities announced flights to repatriate French nationals blocked in that nation, operations subject to Morocco’s approval.

French trade unionist backs pressure against US blockade on Cuba

French trade unionist backs pressure against US blockade on Cuba