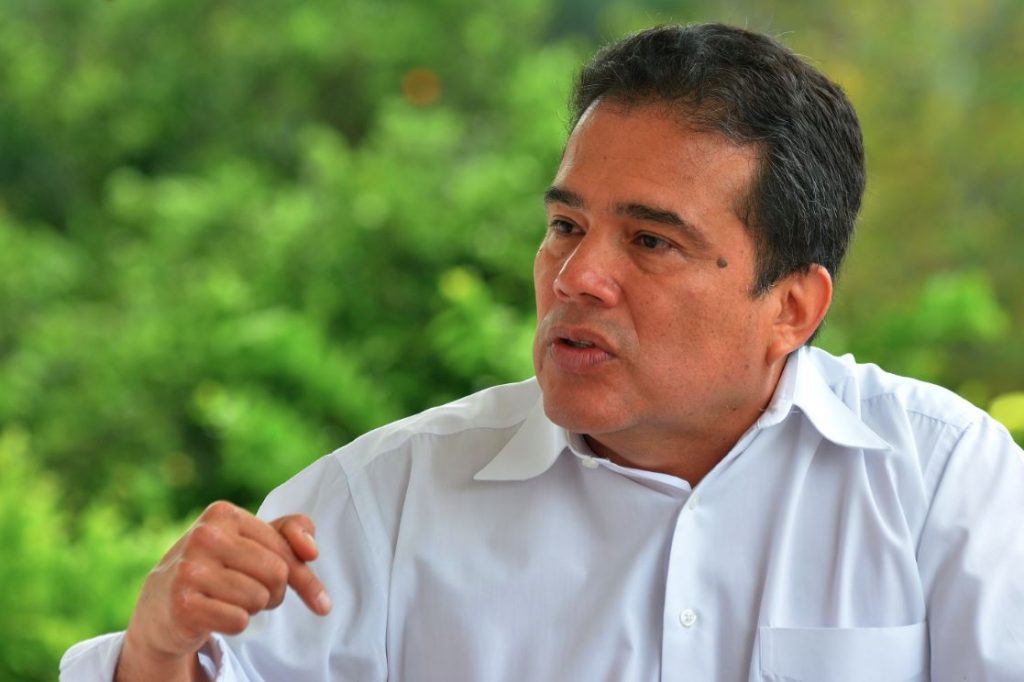 Six months after this event, highly criticized by the Colombian population because it was also supported by police officers, as shown by images captured by several people, Escobar will have to appear before a judge on January 24.

He, a group of civilians and members of the National Police are being prosecuted “for the attacks they perpetrated against members of the indigenous minga and people who participated in the social protest,” said the criminal lawyer.

“Mr. Andres Escobar has enough time to think about collaborating with justice, telling who were the real organizers of the urban paramilitary group that attacked the Indigenous Minga and the Demonstrators in Univalle. We know that he was not the mastermind”, he stressed.

The events took place during mobilizations developed during more than two months of the national strike, initiating on April 28, against policies of the government of Iván Duque, and considered the largest social outburst of the last 70 years in this country.

These mobilizations were strongly repressed by the police, military and the Mobile Anti-Riot Squad, deployed by the national government, especially in Cali.

“When we denounced Andres Escobar and his gang, as well as the police officers who ‘guarded’ them while they shot at protesters we were convinced they had committed serious crimes. Now the @FiscaliaCol proves us right,” the lawyer said today on his Twitter account.

At the time, opposition politicians denounced the alleged participation of plainclothes police, under government orders to make the protagonists of the peaceful demonstrations look like vandals or terrorists.

In this sense, the Nasa indigenous senator Feliciano Valencia assured that the police, as evidenced by the videos, apply the paramilitary strategy in the cities.