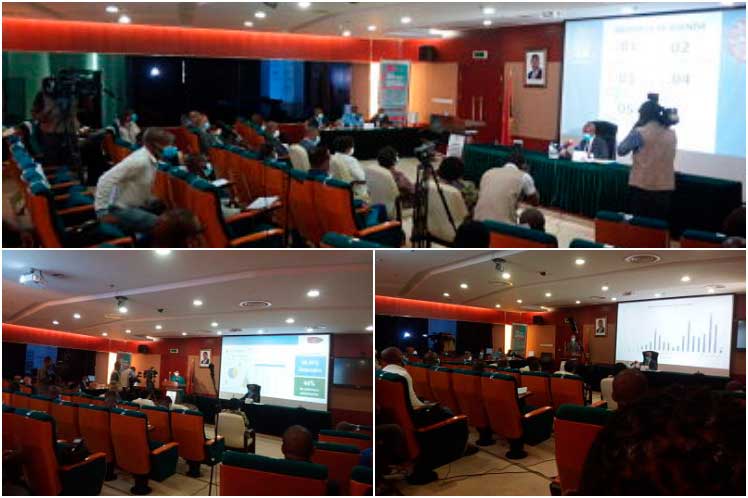 In order to unite wills, the multisectoral commission to fight and prevent the pandemic held a meeting on Friday in Luanda with leaders of more than twenty organizations.

Previously, similar meetings were held with representatives of churches and political parties, as explained by Minister of State and head of the Presidential Security House Francisco Furtado.

From the percentage point of view, Angola is among the top five African countries in terms of vaccination against Covid-19, and the country is on the right track, but “we are not going to lower our guard,” said Furtado, who is also the coordinator of the multisectoral team.

He noted that the national situation calls for cautiousness, although during November the numbers of contagions and deaths due to the disease decreased significantly.

General Furtado requested the help of social entities to make people aware of the importance of vaccination and strict compliance with health measures, including the use of face masks.

Around 9.8 million Angolans have received the first dose of vaccines, but fewer than four million completed the immunization plan with a second shot, the leader explained.