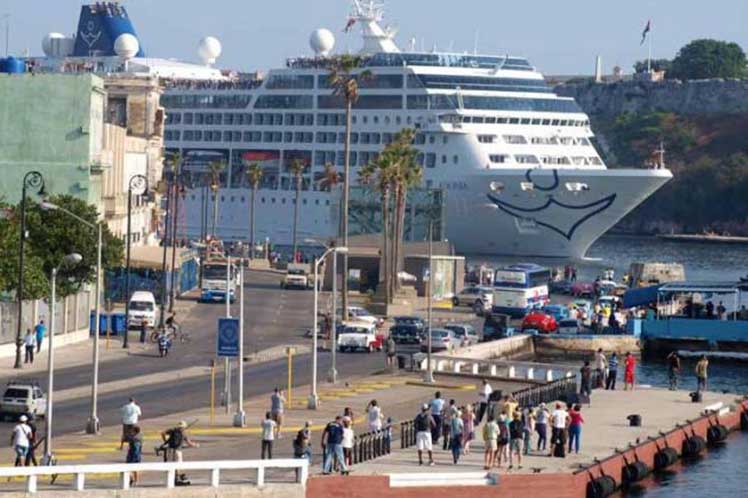 The Transport Ministry informed that the ‘Sierra Maestra’ terminal, with its North and South docks, was ready for new operations, according to a statement quoted by local media.

The terminal is thus added to the process of recovery of international travels to Cuba, under strict health security measures against Covid-19.

Operated by Sociedad Mercantil Cubana Aries S.A., this part of the port of Havana will also provide docking services for vessels when idle capacities in the programs of cruises and ferries will allow it.

In addition, it will handle unaccompanied luggage, passage of motor vehicles to dock, lifting and operation of goods, leasing of closed or open spaces, and rental of warehouses in customs transit.

Before the Covid-19 pandemic, this terminal handled many cruise passengers from the United Kingdom, Germany and the United States.

The international epidemiological situation as well as the provisions from the United States government adversely influenced the arrival of cruise liners in Cuba, although a gradual recovery is expected in the coming months.

The main building, inaugurated in 1914, gives its identity to the Bay of Havana and at the time it housed the Harbor Master’s Office, the Maritime Police and the facility’s doctors.