Cuban President highlights creativity in the face of adversity 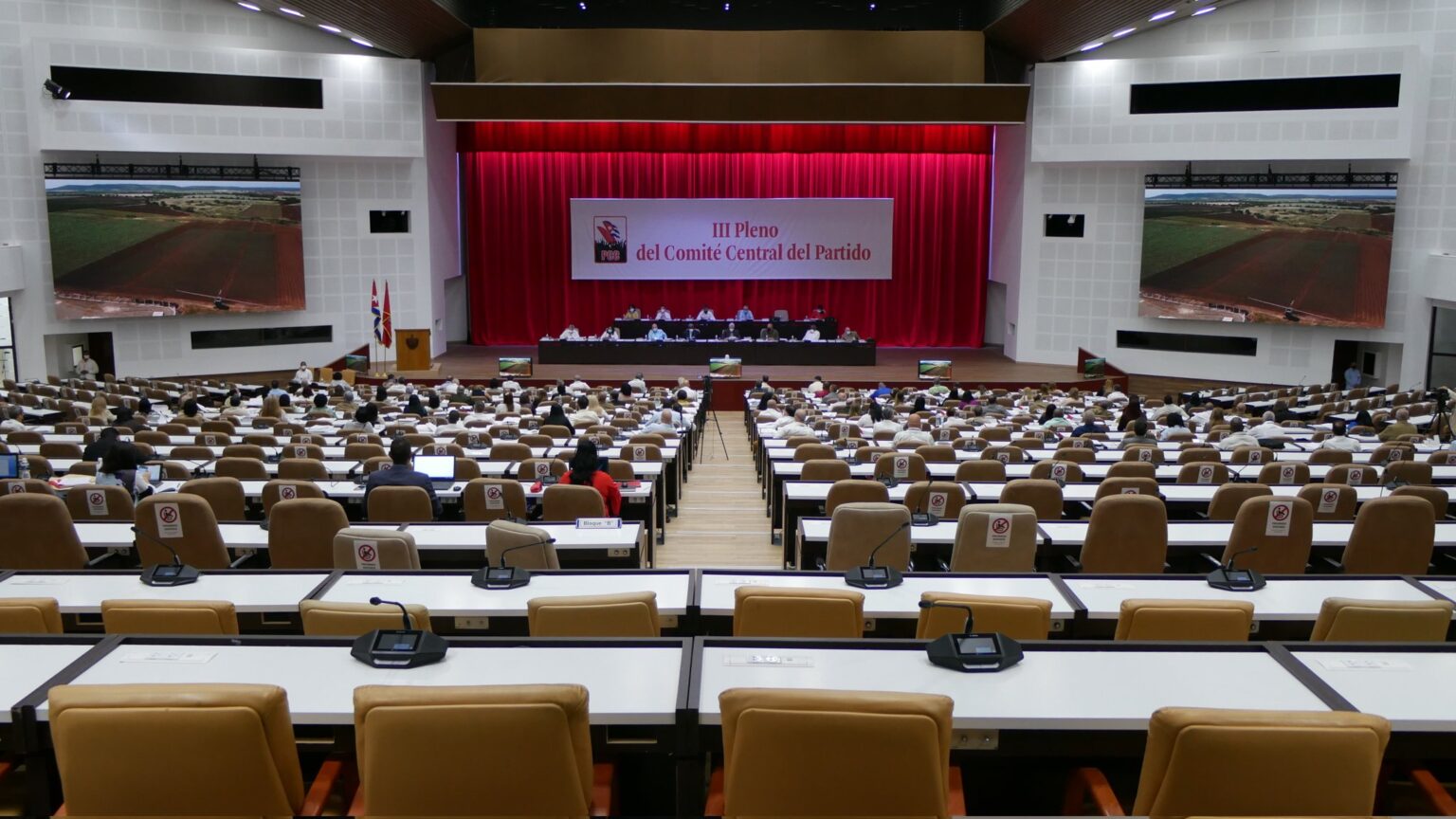 Cuban President highlights creativity in the face of adversity

According to the official website of the Presidency, during his speech before the III Plenary Session of the Central Committee of the Communist Party of Cuba (PCC), the president highlighted the country obtaining its own vaccines against the disease.

“All of this shows that it has not been just resistance: it has been creation; and this again consolidates the criterion that we have to work -knowing that the blockade is going to continue, that it is going to continue intensifying, depending on our efforts, on our talent, resistance, but also creating, and that we can achieve,” he said.

The also first secretary of the Central Committee of the Communist Party ratified to the Plenary his opinion that by 2022 the partisan work and the ideological political work should take as a reference the Eighth Congress of the political organization.

All the issues that are being analyzed today in society, those that go to the National Assembly and those that are scheduled to be debated in plenary, also have to do with the applications that were made at that time, he assured.

Díaz-Canel recalled the global and multidimensional crisis that exists in the world and has taken hold with the incidence of the pandemic.

“The problems of shortages and rising prices are present in all countries, in many of which the problems of inequalities have increased, with signs of selfishness and speculation,” he said.

At another time he emphasized that the availability of food and the rise in prices constitute priority problems for the Party, for the Government and for the Cuban State.

In the opinion of the Head of State, there are two paths: “a group of measures that we can design, which are feasible to really apply effectively from the central government to the whole of society; and the other, a group of actions that we can develop locally”.

In that sense, he referred also to food prices that have skyrocketed throughout the world.

Regardless of this situation, “we have not raised prices and we are not going to do so, because here it has always been assumed that shock policies are not applied,” he reaffirmed.

Regarding the Ordering Task, he commented that his design tried to arrive at a salary-price ratio that was more favorable, although the very situation that has marked the life of the country this year has prevented that purpose from being fully achieved.

“The fundamental element that impacts the unsuitable wage-price relationship has to do with the supply-demand relationship, since there is more demand than supply, prices rise, so we have to produce more, and not just food”, he pointed out.

He also urged to organize the people, in spaces of participation, so that they carry out popular control over prices and face, together with public officials and institutions, whatever is excessive in terms of price and speculation.

On this day and tomorrow the III Plenary session, which will analyze a proposal of actions to revitalize the functioning of the Committees for the Defense of the Revolution (the largest mass organization in the country) and the Federation of Cuban Women.

The 113 members of the Central Committee will also discuss proposals for the improvement of the administrations of the local organs of People’s Power, as well as draft laws according to the legislative schedule approved by Parliament.