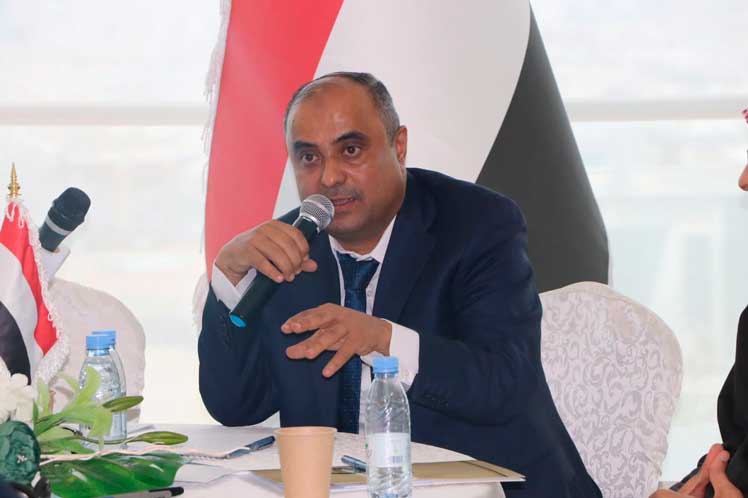 As an example the minister mentioned the depreciation of the value of the Rial, the national currency, the high levels of inflation, the high unemployment rate and the number of people below the poverty line.

Faced with this situation, the official called for international economic support, especially that of Saudi Arabia.

Last October, Minister of Planning and International Cooperation Waid Batheeb said the country lost 90 billion dollars since the Houthi uprising in 2014, when rebels launched an offensive that occupied the capital Sana’a and large areas of the north and west.

A year later, Saudi Arabia and several Arab allies intervened to the aid of the government, allowing national troops to regain some areas.

According to the office of the United Nations High Commissioner for Refugees, two-thirds of Yemen’s population, some 20 million people, depend on humanitarian assistance and 80 percent live below the poverty line. After years of conflict, this Arab nation has the fourth largest internally displaced population in the world with some four million people, the entity recently stressed.

For its part, the United Nations Children’ s Fund denounced that some 10,000 children were killed or mutilated since the beginning of the war.

The United Nations Development Program considered days ago that Yemen is going through “the worst and largest humanitarian catastrophe in the world” and predicted that by the end of 2021 the war will have killed 337 thousand people directly or indirectly.

World heritage on the verge of collapse in Afghanistan

World heritage on the verge of collapse in Afghanistan