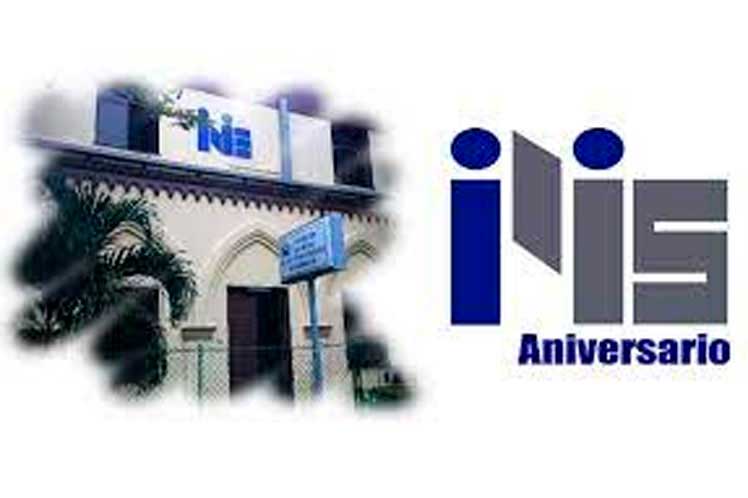 The over 240 measures adopted in recent years by the US government to tighten the siege, together with the complex international panorama and limitations to access external financing, hampered the country’s economic progress, Dr. Alina Hernández subscribed.

About “Cuba. Recent economic and social panorama. Trends and challenges”, the specialist spoke at the Scientific Conference commemorating the 45th anniversary of the National Institute for Economic Research (INIE), which will meet in this capital for two days.

Hernández pointed out that the growth pattern of the Cuban economy is led by services and within this, tourism plays an essential role, a sector that in 2020 suffered a 70 percent drop in the number of foreign visitors and a 56 percent drop in income.

Between 2017 and 2020, she added, the volume of exports decreased by 10 percentage points while revenues cashed did so by 15 percent. In addition, natural disasters caused losses of more than 30 billion pesos and the use of available resources showed low efficiency.

The INIE researcher also referred, among other issues, to the increase in the fiscal deficit; the growing restrictions to carry out transactions in US dollars and the challenges imposed on the country by the aging population.

In that sense, she recalled that, according to estimates by the National Statistics Office, by 2025 26 percent of the Cuban population (around three million people) will be 60 years or older.

This situation could cause a slowdown in economic growth and in turn put greater pressure on the health and pension systems, since it should also be considered that 41 percent of caregivers (of older adults) are of working age and 68 percent of them are women.

The INIE 45th Anniversary Scientific Conference program includes the development of three other panels on MSMEs in productive transformation; the renovation of the neighborhoods and its impact on the Plaza de la Revolucion municipality, as well as the construction of development scenarios in the post-Covid stage.

There will also be two keynote conferences on the experience of MSMEs management in Latin America and the prospect of post-pandemic scenarios, and a dissertation on the theoretical-conceptual bases and empirical methods for the transformation of socialist development planning and management system in Cuba.