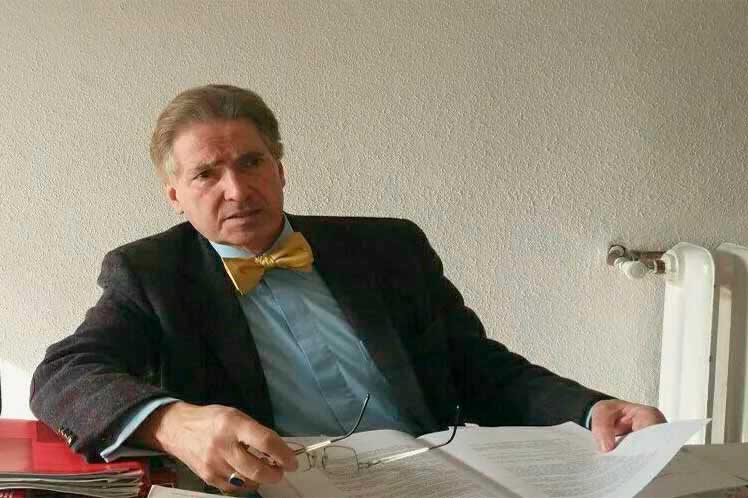 In a message posted on his Twitter account, the former United Nations independent expert in promoting a democratic international order asserted that denying the South American country its financial resources constitutes an example of corruption of the rule of law.

The Supreme Court of Justice of the United Kingdom determined on Monday to return to the Commercial Court the dispute over the Venezuelan gold held in the aforementioned banking entity, after partially accepting the appeal presented by the opposition leader and self-proclaimed president in charge, Juan Guaidó.

“The corruption of the rule of law continues. What an absurd ruling from the Supreme Court of the United Kingdom to deny Venezuela access to its reserves in the Bank of England. The United Kingdom has become a banana republic”, de Zayas denounced on the communication platform.

According to the Bolivarian Government, this decision violated the rules of Public International Law, the constitutional order of Venezuela and British legislation, in addition to representing serious risks for the investments that the international community has entrusted to the British financial system.

“The Supreme Court of Justice of the United Kingdom has been subordinated to the mandate of the British Executive, leaving in evidence the lack of separation of powers, impartiality and, above all, independent action of this body of justice,” denounced the Venezuelan Foreign Ministry in a statement.

He also stressed that London resorts to a fraudulent political setup, in complicity with extremist factors in Venezuelan politics, led by Guaidó, with the aim of seizing Venezuela’s international reserves, within the framework of the unlawful framework directed from the United States.

Likewise, the judicial decision hinders the execution of resources to cover contingencies related to the confrontation with Covid-19, whose proposed provision for such purposes, through the assistance of the UN and the United Nations Development Program, was ignored by the British Court and Government.

Venezuela stressed that it will exercise all the resources at its disposal in the defense of the heritage that is part of its international reserves, both internationally and within its own jurisdiction.