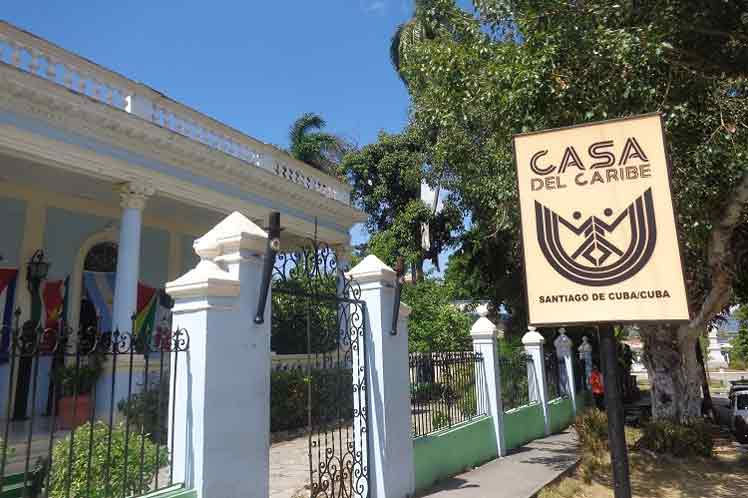 When presenting the campaign that will celebrate that birthday, the director of the cultural institution, Orlando Vergés, expressed the intention of opening a new stage, with dynamics and ways of doing that further favor the work of a unique group in the country and the world.

He reaffirmed the uniqueness of the House, where specialists and other workers who unfold as promoters, managers and producers of the cultural event work, in proven synergy with the groups that carry demonstrations settled deep within the national and regional identity.

He particularly highlighted the 40 editions of the Caribbean International Festival, a meeting of cultural resistance that has survived, almost uninterruptedly, hurricanes, earthquakes and other natural phenomena, in addition to the coup in Honduras when it was dedicated to that country in 2009.

For her part, Daniela Anaya, deputy director of the center, referred to the program in preparation, which includes a prolonged rumba, the colloquium dedicated to the 80 years of the founder, Joel James; visual arts exhibitions, competitions, tributes to personalities and artistic shows.

She referred, in particular, to the allegorical poster and spot, already on display, together with the audiovisual capsules that will celebrate the event, thanks to the performance of Buena Luz Producciones, by the renowned photographer Rubén Aja and with the collaboration of other filmmakers .

A sample of the painter Michel Mirabal, consecrated to the Virgin of Charity of Copper, will be one of the attractions of the meeting that next January will evoke the birth of James, historian, essayist and narrator who was, until his death in June 2006, the nurturing soul of the House.