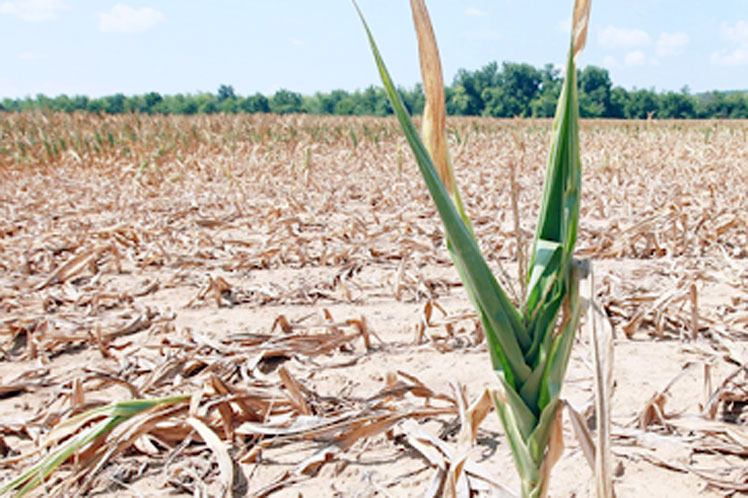 Washington, Dec 24 (Prensa Latina) Droughts and floods caused by climate change are putting global rice production at risk, according to the US weekly ScienceNews.

Climate change has hit more than 2,500 rice growers in California´s Sacramento, who speak about less accumulated snow and more concentrated gusts of rain, the weekly reported.

In 2017 and 2019, we were leaving ground out because of flood. We could not plant, said farmer Peter Rystrom, whose family has been growing rice on this land for four generations, to slash their water use.

We´ve had to cut back between 25 and 50%. He is relatively lucky. In some parts of the Sacramento Valley, depending on water rights, he says, farmers received no water this season.

“If we lose our rice crop, we’re not going to be eating,” says plant geneticist Pamela Ronald of the University of California, Davis. Climate change is already threatening rice-growing regions around the world, says Ronald, who identifies genes in rice that help the plant withstand disease and floods. “This is not a future problem. This is happening now.”

More than 3.5 billion people get 20 percent or more of their calories from the fluffy grains. And demand is increasing in Asia, Latin America and especially in Africa.

Cuba is committed to Caribbean development

UNESCO warns of the vanishing of world heritage glaciers

Cuba is committed to Caribbean development

UNESCO warns of the vanishing of world heritage glaciers