Biosecurity protocol changed due to increase of Covid-19 in Ecuador 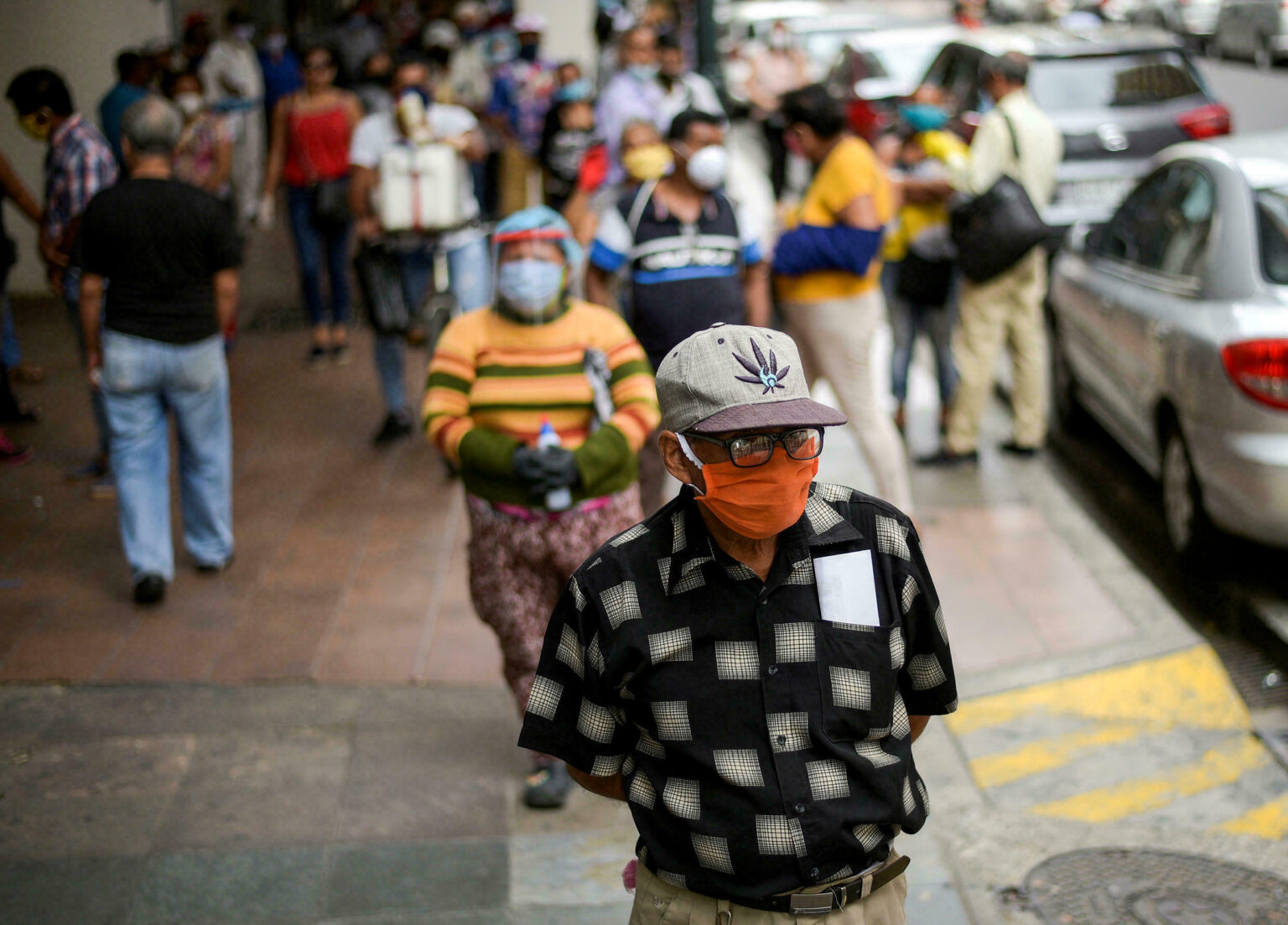 Biosecurity protocol changed due to increase of Covid-19 in Ecuador

The measures were ordered by the national Emergency Operations Committee (COE) in a meeting to evaluate the epidemiological situation at the end of the New Year’s holiday.

According to the provisions, the authorities reduced again to 50 percent the number of workers in the offices of public institutions and the rest will assume teleworking.

In order to protect the health of the citizens, an exhortation was issued to private sector companies to adopt this regulation, which will be in force until the 23rd of this month.

The resolution explains that the guidelines for the progressive and safe return to face-to-face work activities in the public sector, established in the relevant Ministerial Agreement, as well as the Guide and General Plan prepared for the same purpose, must be followed.

In the case of the education sector the teaching institutions that are part of the approved program will maintain face-to-face activities and the exceptions contemplated in the current regulation will be implemented, which are applied to personnel with aggravating conditions.

In order to reduce mobility and crowds, the COE proposed to the autonomous public institutions, decentralized autonomous governments and private entities to comply with the 50 percent capacity.

Finally, it requested the National Transit Agency to develop the necessary protocols to control the entry of passengers with Covid-19 vaccination certificate or card in the different modes of transportation.

For his part, the Minister of Labor Patricio Donoso supported the COE’s determinations for the national welfare.

“The health of Ecuadorian workers is our priority. We support the decision of the National COE to maintain a capacity of up to 50 percent in the public sector to stop contagions”, he stressed.

The regulations are a response to the concern of government and health authorities about the indiscipline of citizens during the Christmas and New Year’s Eve festivities and the increase in the number of confirmed cases of the disease in recent weeks.

The Ministry of Health warned that the highest number of infections are reported in the provinces of Guayas, Pichincha, Manabí, Pastaza and Tungurahua.