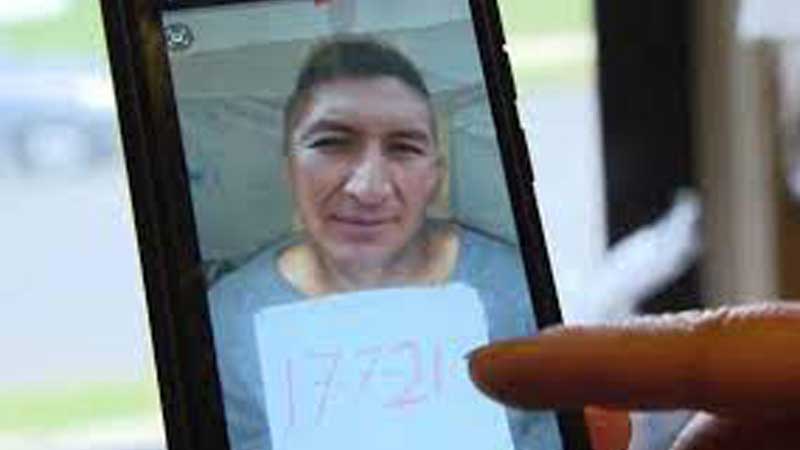 According to a report by the Telemundo news network, after seizing data and photos on their social networks, scammers stalk families on WhatsApp, Facebook and by phone. They report alleged kidnappings of missing relatives, re-create false proof of life and ask for thousands of dollars for ransoms that will never occur.

Noticias Telemundo Investiga spoke, on camera and off camera, with several victims. They described scams that are fueled by the hope of finding lost migrant relatives, which manage to be credible due to the terrible reality near the border: Migrant kidnappings occur daily in the Mexican part, and disappearances have grown to proportions never seen in the past.

Telemundo used the testimony of Rocío Palate, a 47-year-old immigrant from Ecuador who was victim of scam after sharing a photo of her missing brother in a Facebook group with thousands of subscribers.

Palata, who made her phone number public to be contacted with any information that would help her find her brother, said her heart skipped when she received the first WhatsApp message, “We have your brother,” they wrote.

¨If you want to have your family member by your side, deposit $5,000 right now and I will give you your brother at a certain location near San Antonio,¨ Rocío Palate said she was told.

She doubted, mistrusted, suspected, but she was also dragged by the strong desire that her brother José Luis Palate – a 41-year-old bricklayer – was alive, waiting for her help from a distance.

She asked for proof of life. They sent her photos of her brother. One of them showed him holding a sign with the date of that day written on it. Another one showed him appearing sad. There was also a video in which a man was seen lying down, with half his face covered. Everything appeared and disappeared instantly.

Rocío Palate hurriedly followed all instructions: She paid the money in five discrete payments of $1,000, all to different Mexican accounts in the name of different people, all women.

That was it. There would be nothing else. No one confirmed the payment, and there were no more phone conversations. They never heard from José Luis Palate.

The family had time to take screenshots. They hesitated: The photos looked fake, stuck together, and the man in the video could be any man with a sharp nose, like her brother’s. She asked to speak to her brother, but she was never able to do so.