Arrested in Cuba those involved in digital fraud 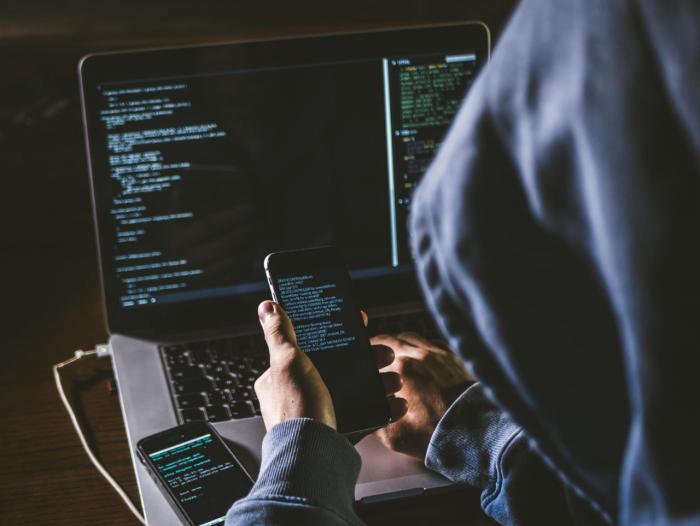 Arrested in Cuba those involved in digital fraud

According to the newspaper, the investigations established that the defendants seized the access credentials to the victims’ mail through social engineering, traffic capture or Phishing techniques.

In this way, the detainees managed to access the personal data of the victims in records and databases on the Internet, which they compared with those of digital platforms.

If the possession of an account was positive, they made random attempts to hit the payment passwords, many of them too weak, with consecutive numbers or dates of birth of the holders.

It was found that those involved carried out 131 frauds against 68 users from May to October of last year, whose stolen amounts exceeded 1,200,000 pesos and more than 7,000 US dollars.

During 2021, reports of fraud to users who use digital payment platforms increased, with a predominance of the aforementioned modes of operation, the newspaper said.

In response to these incidents, a group of measures have been adopted since last year to strengthen cybersecurity and customer protection.

The lack of knowledge of the population regarding the security and protection of their credentials and passwords is a vulnerability, as the country advances in the development of electronic commerce.

The Granma note reiterated to the population the need to refrain from providing personal data to strangers or posting it on social media platforms that are later used by thieves as a source of information and selection of victims.