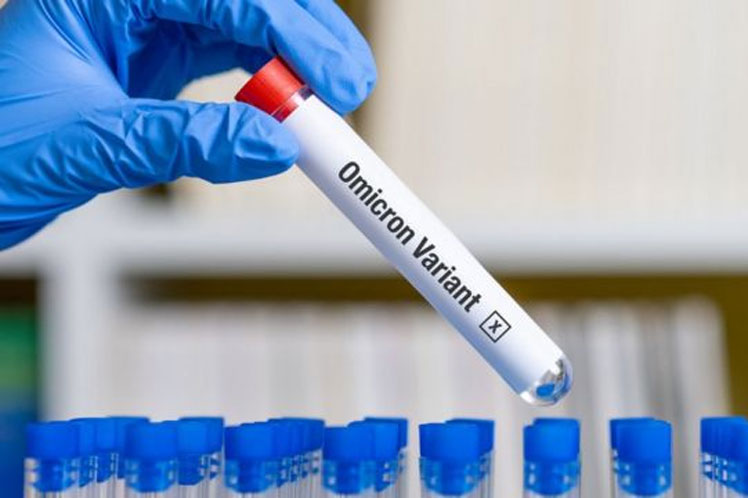 Francisco Duran, national director of Epidemiology at the Ministry of Public Health (MINSAP), stated that 160 are autochthonous cases and 54 are imported cases, according to the source of infection.

Meanwhile, by nationality, 179 patients lives this country’s all provinces, except Santiago de Cuba, and 35 are foreigners.

In his weekly press briefing on television, the doctor also detailed the countries of origin of imported cases, among them 15 were from the United States, 11 from Angola, six from South Africa and Eswatini and five from Canada.

The MINSAP reported two cases from Mozambique, and the same figure from France and Kenya.

It also reported one case from the Netherlands, the United Kingdom, Mexico, Sierra Leone and Equatorial Guinea.

Duran indicated that 139 cases of the total registered, 65 percent, were symptomatic and 75 were asymptomatic.

On December 9, 2021, Cuba detected the first person, a medical collaborator who arrived in from Africa a few days before, with the Omicron Covid-19 variant, considered of concern by the World Health Organization.

In view of the danger, health authorities accelerated the vaccination process with a booster dose, as a result of which preliminary studies developed by the Pedro Kouri Tropical Medicine Institute in people immunized with Soberana and Abdala show high seroconversion rates.