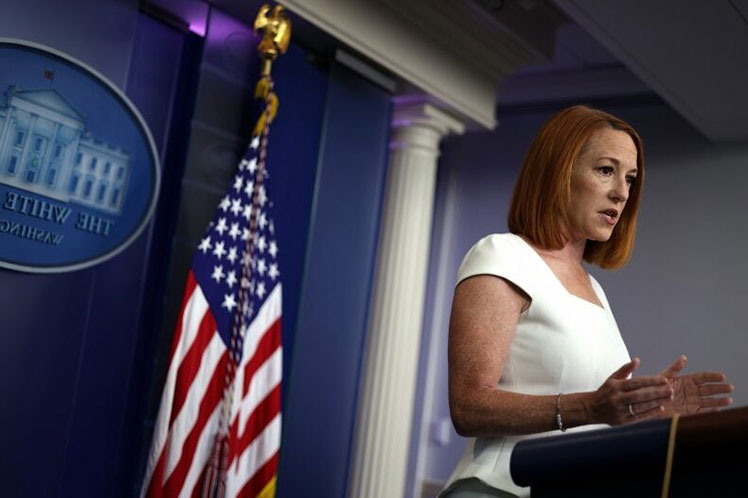 Of particular concern were the threats directed at historically Black colleges and universities, or H.B.C.U.s, including at least 17 that temporarily canceled in-person classes and locked down buildings.

President Joe Biden was aware of the threats, Jen Psaki, the White House press secretary, said at a news conference on Monday.

The F.B.I. said in a statement that it was “working with our law enforcement partners to address any potential threats.”

The authorities have so far not described any of the threats as credible. But school officials at many of the universities took precautions, such as sweeping campus buildings and moving to remote instruction.

Representative Val B. Demings, Democrat of Florida and former police chief, posted on Twitter that the threats against historically Black colleges demand a response.

At least 10 other historically Black colleges, including Spelman College in Atlanta, reported threats on Tuesday morning, the first day of Black History Month.

Tiara Sankar, a student at Hinds Community College, which closed four campuses in Hinds County, Miss., after a bomb threat, said on Tuesday she felt angry and fearful.

A week later, the University of Utah reported that its Black cultural center had also received a bomb threat.