Russian Society of Friendship with Cuba denounces US blockade 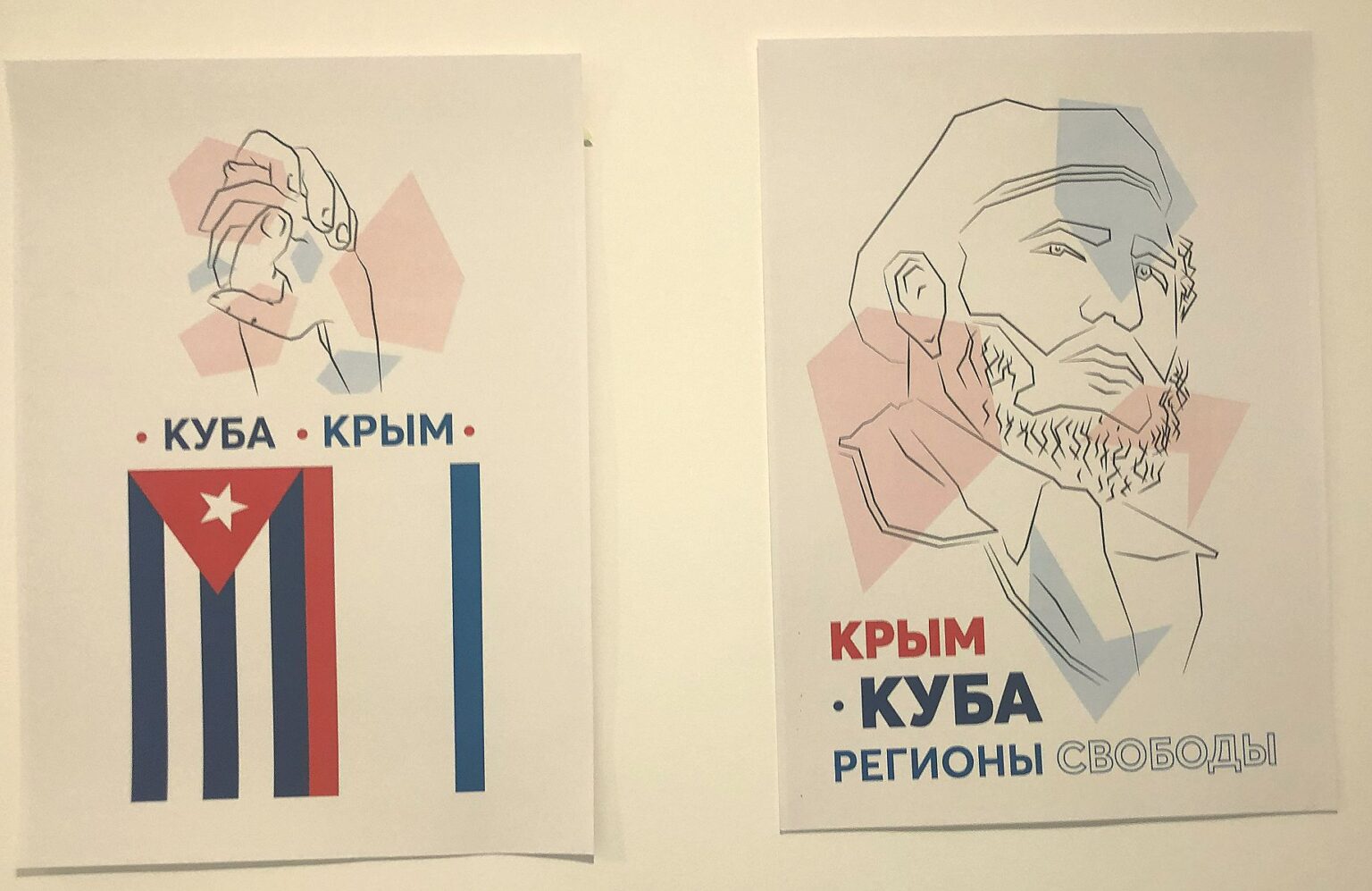 Russian Society of Friendship with Cuba denounces US blockade

“The blockade on the island has lasted for more than six decades and is a barbaric way of punishing people who want to live under their own laws in their own country,” the text said.

Two years earlier, in 1960, the import of Cuban sugar was reduced, the supply of automotive equipment to the Antillean nation was prohibited and a total embargo was established on the supply of any merchandise to Cuba.

It stressed that since 1992, most UN member states have supported the Cuban resolution “Need to end the economic, commercial and financial blockade imposed by the United States of America on Cuba.”

Despite this, Washington continues with its policy of suffocation against the Caribbean island and its government, falsely and brazenly accuses of non-existent sins and crimes.

The SRAC in Crimea also denounced that Washington’s unilateral measures prevent other countries from providing assistance to Cuba, maintaining commercial and economic relations with Havana, and preventing its shipping companies from delivering fuel and other cargo, imposing illegal extraterritorial sanctions and fines.

“These hostile actions of the United States against Cuba and other countries are a flagrant violation of international law. They cause significant damage to the Cuban economy and to the lives of Cuban citizens,” he emphasized.

Cuba’s friends in Crimea pointed out that the tightening of the US blockade, far from alienating them, has encouraged everyone towards closer cooperation with Cuba.

He indicated that “Cubans should feel the friendly hand of the great Russia, of millions of Russians” and along with state forms of support, the inhabitants of the Eurasian nation should join in collecting humanitarian aid for Cuba.

He stressed that the people of Crimea, under international sanctions for more than seven years, are close to the fate of the Cuban people and will continue to offer their help to the “Island of Freedom”.