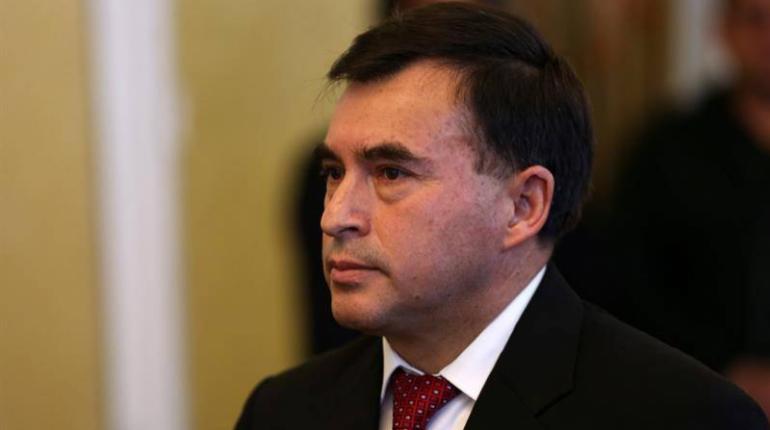 “Such a genocidal blockade has not and will not succeed in defeating the first socialist government in Latin America, which remains standing in this unequal struggle,” Mr. Quintana told Prensa Latina News Agency.

Mr. Quintana added that 12 Republican and Democratic administrations have passed and Cuba has kept undefeated, fighting every single day to preserve the legacy of Maceo, Martí and Mariana Grajales, Celia Sánchez, Fidel and Che.

Plus, he said the consequences of the economic, commercial and financial blockade for Cuba, made official with the signing by then President, John F. Kennedy, are incalculable.

“It´s not only the most brutal blockade but the longest in history applied by the most powerful and vile empire of the world against the most peaceful and supportive people humanity has known,” said the former minister.

He praised Mexican President Andrés Manuel López Obrador´s words, who described Cuba as the Numancia of our time, “to highlight its courage and strength to resist the furious and colossal attack” of the US blockade.

“Not even the most ruthless war is comparable to the US blockade, which is worse than a war and has become more sophisticated during these years of pandemic, in which new economic and financial restrictions have been applied” to Cuba, he pointed out.

Mr. Quintana added that millions of Cubans are currently suffering such a brutal aggression, but other peoples also suffer it, to whom it cuts the possibility of receiving cooperation in terms of health, education and technology that Cuba provides worldwide.

“Only such a powerful, unpunished and rogue empire as the United States is capable of committing such a crime, but at the same time only an upright and tenacious people like the Cuban people is capable of such courage and revolutionary decorum,” he asserted.