Joe Biden insists on warfare in Ukraine due to Russian invasion 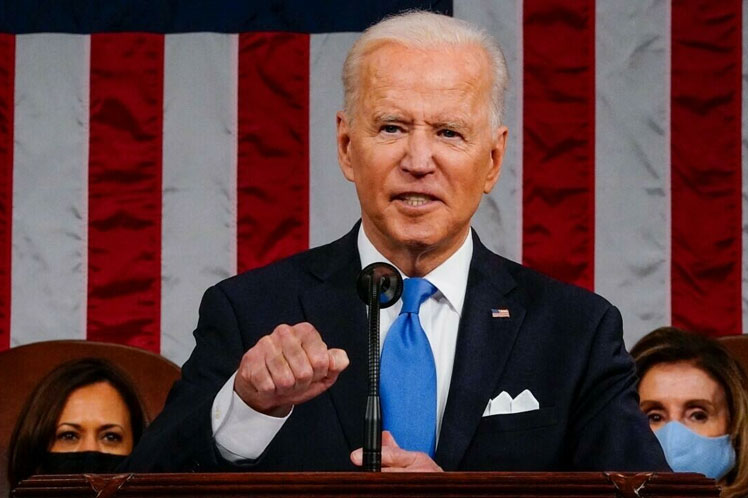 Joe Biden insists on warfare in Ukraine due to Russian invasion

During a press conference with German Chancellor Olaf Scholz President Joe Biden acknowledged that Russia has the capacity to invade Ukraine, but said he is not sure Russian President Vladimir Putin will do it.

“I don’t know if he (Putin) knows what he is going to do,” Biden said, who has recently insisted on the imminence of a Russian invasion, although without presenting evidence to verify “reports from his security intelligence services.”

Biden told Americans in Ukraine to leave the country, citing the risk of violence in the event of a Russian invasion, which is true to the script against Russia.

In his Monday´s speech, Joe Biden stated that Nord Stream 2 will stop if Moscow invades Ukraine. If this action occurs, “the impact on Europe and the rest of the world would be devastating, and it would pay a high price,” he asserted threateningly.

According to reports from the meeting with Scholz and despite the fact that both tried to give an image of unity during the press conference, Mr. Scholz expressed his deep concern about a Western response that would endanger Russian gas.

Mr. Scholz reinforced solidarity between the two countries, but avoided acknowledging the thorniest issue between the two allies, Germany’s commitment to the Nord Stream 2 pipeline that is set to deliver gas from Russia – but which the United States strongly opposes.

“You can be sure there will be no measure where we have a different approach. We will act together,” the federal chancellor said, responding to a journalist’s question about whether Berlin is committed to canceling the pipeline in the face of a Russian invasion.