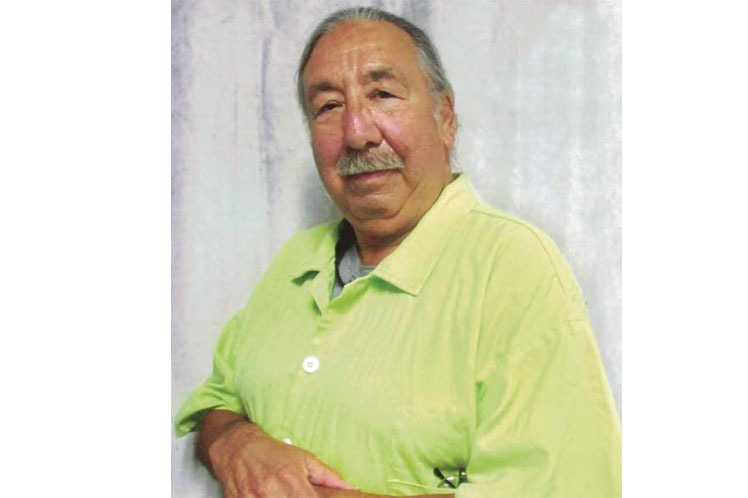 Among requests to Joe Biden are those of the President Pro Tempore of Senate Patrick Leahy who warned Mr. Peltier, now 77 years old and ailing multiple health problems, has served more than 44 years in federal prison.

Leahy, who served in the Senate with Biden for 36 years, said the criminal justice system is clearly imperfect, and that Peltier “knows firsthand just how imperfect it can be.”

“I have long believed that pardons and commutations are vital tools to offer clemency and relief, particularly when our criminal justice system has been contorted to propagate injustices,” said the Vermont Democrat.

A similar call was made on January 26 by Senate´s Chairman of the Committee on Indian Affairs Brian Schatz in a letter to President Biden insisting that “Peltier was convicted of murder in 1977 after controversial investigation and trial.”

Many civil rights leaders and legal experts called such a process as unfair, including the US Attorney who handled the case, he said.

In his letter, Schatz cited “a loophole in current law that unfairly disqualifies him for compassionate release.”

While legislation spearheaded by Schatz to repair that loophole is still being considered in Congress, “it would take years, a time Peltier may not have.”

“Peltier has consistently kept innocent because the facts … as well as the actions by federal agents and prosecutors involved raise serious questions about whether he had or not a fair trial,” Mr. Schatz said.

Solidarity of Bridges of Love and US students headed to Cuba

Solidarity of Bridges of Love and US students headed to Cuba