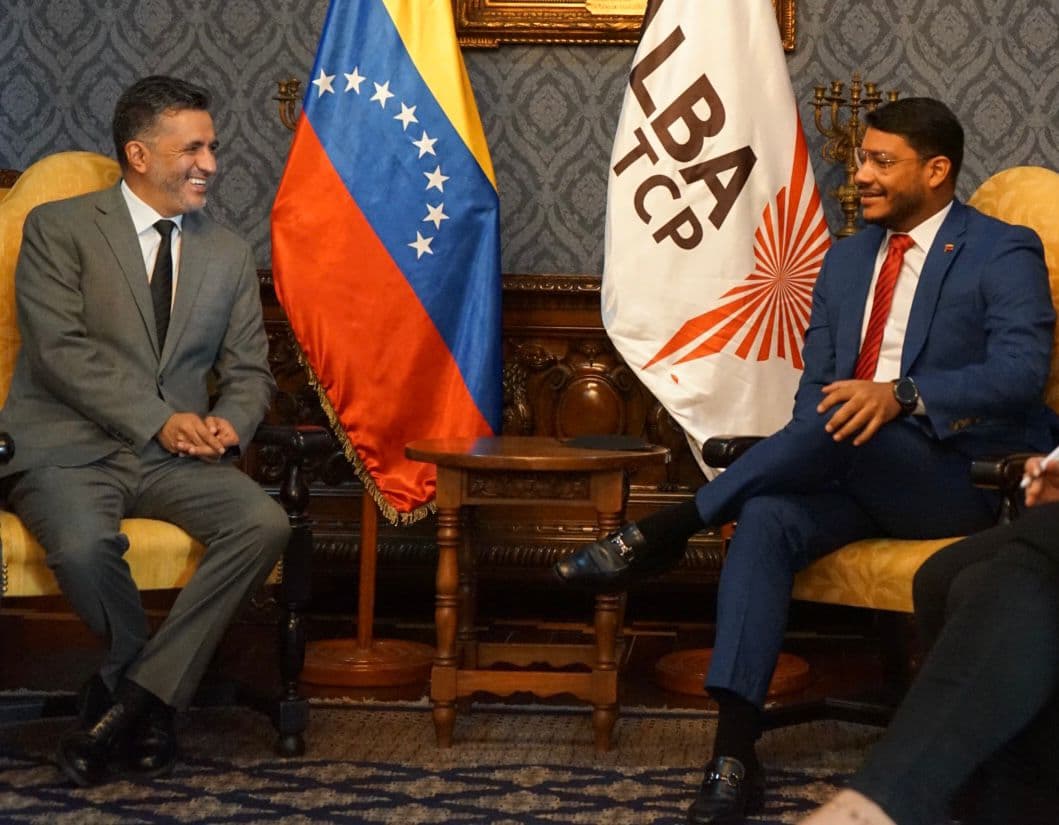 In this sense, the executive secretary of ALBA-TCP, Sacha Llorenti, held a meeting with the Vice Minister of Foreign Affairs with Latin America, Rander Peña, at the headquarters of the Venezuelan Foreign Ministry.

At the end of the meeting, Vice Foreign Minister Peña specified that the parties addressed all the issues discussed at the 20th Summit of Heads of State and Government of the integration bloc, held last December in Havana, with a view to strengthening the regional entity.

The deputy head also reiterated the will of the Government of Venezuela to “make our strengths available and have a solid economic, cultural, health, and complementary policy among all the ALBA-TCP countries”, he indicated in statements reviewed by the Foreign Ministry in a press release. .

“I held an important meeting with fellow Vice Minister Rander Pena, a complete Bolivarian. We reviewed the agenda of our ALBA-TCP and the priorities for the following months,” Sacha Llorenti said on his Twitter social network account.

In a geopolitical scenario marked by the impact of the Covid-19 pandemic and the hostility of the United States against several countries in the area, the countries of the Alliance underlined in their last high-level summit the importance of integration in the face of hegemonic interests of Washington and the threats to regional peace.

The 20th ALBA-TCP Summit concluded with the approval of the regional entity’s Post-Pandemic Work Plan, aimed at consolidating a common agenda in the economic, political and social spheres, in addition to the creation of an Observatory against Interference.

Created in 2004 at the initiative of revolutionary leaders Fidel Castro (1926-2016) and Hugo Chávez (1954-2013), the integration bloc is currently made up of Cuba, Venezuela, Bolivia, Nicaragua, Dominica, Saint Vincent and the Grenadines, Antigua and Barbuda. , Saint Kitts and Nevis, Saint Lucia and Grenada.