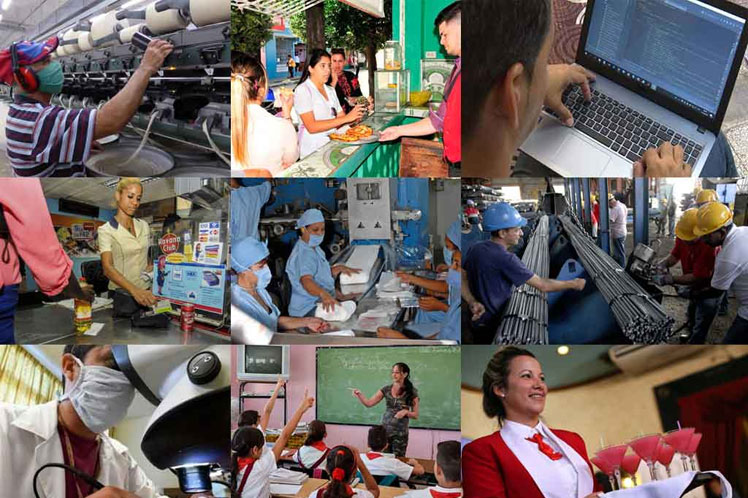 In statements to the newspaper, Ariel Fonseca Quesada, general director of Employment of the MTSS, among those who went to the municipal Labor Directorates, the largest increase was seen in people without labor ties, as 169 thousand joined the workforce.

Granma points out that among the people of special interest for the authorities, due to the importance of finding employment, are the graduates of higher education, technical-vocational and trade schools, as well as graduates of military service and those released from prisons.

It adds that in 2021, another 12,655 people did not find a job, but got access to qualification courses to perform trades and began to prepare themselves, and as part of this strategy, it seeks to attract more workforce to productive activities and less to the budgeted sector.

Likewise, last year, 59 percent of those hired were in the state sector, and 70 out of 100 of them were in the business sector and the rest in the budgeted sector, said Ariel Fonseca.

He explained that more than half of the latter joined the Health sector, linked to the fight against covid-19.

He added that also in 2021 more than five thousand people were employed in the cooperative sector, “in which there are still employment possibilities”, he assured.

The newspaper points out that the figures speak of the State’s interest in offering jobs to women and young people, since 35 percent of those who found a job are under 35 years of age, and 34 percent are women.

The MTSS official pointed out that now we have to ensure that the employment strategies in the municipalities respond to the real needs of local development, and that even from the community new possibility of working be generated.