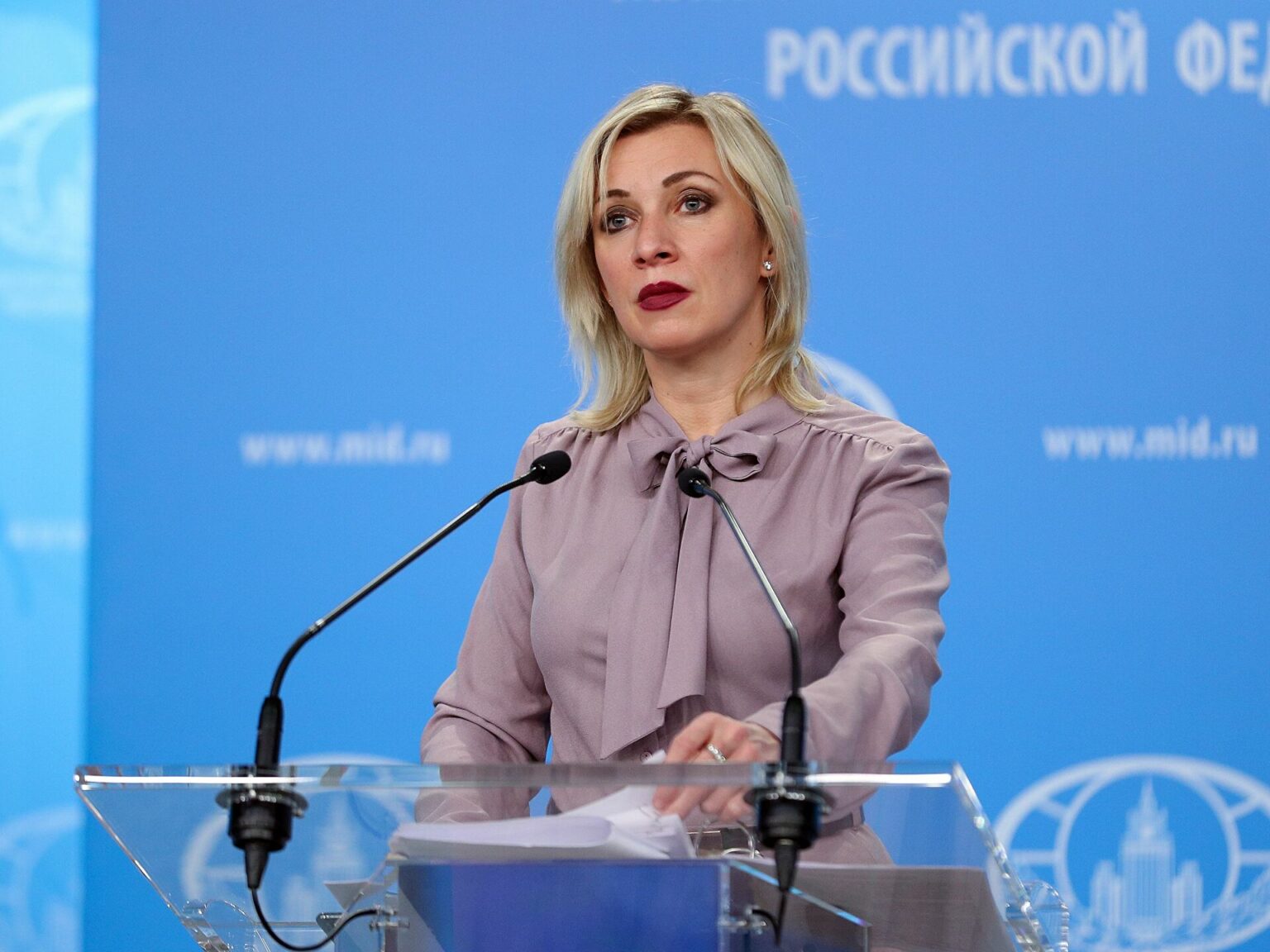 Moscow, Feb 9 (Prensa Latina) The governments of the United States, with rare exceptions, have been reinforcing their arbitrary line against Cuba for decades, the spokeswoman for the Russian Ministry of Foreign Affairs, Maria Zakharova, denounced on Wednesday.

At a media briefing, the representative of the Russian Foreign Ministry stated that Washington is not willing to take a course of realism, not even in the context of Covid-19, and continues to “tighten the nuts” of its anti-Cuba policy.

She recalled that the White House began its economic, financial and commercial blockade strategy more than 60 years ago and since then most of its administrations have maintained it.

In her opinion, there were certain “projects with some kind of good judgment” towards Cuba in US policy, but they did not materialize, not even in the difficult conditions imposed by the pandemic.

Zakharova stressed that instead of joining forces in the fight against the common challenge posed by the coronavirus, US authorities did the opposite, imposing coercive measures against the Cuban pharmaceutical industry.

She emphasized that the US sanctions are against “the same Cuba that is helping everyone in the region to overcome the consequences of this pandemic.”

In recent days, Russian Foreign Minister Sergey Lavrov reiterated that Moscow will continue to denounce the US blockade against Cuba and, together with its allies, will increase pressure for its total and unconditional lifting.

He noted that his country expresses its regret for the position of the countries that have taken a course of support for the destructive policy of the United States towards Cuba. “Such a line is contrary to the commitments of the UN 2030 Agenda for Sustainable Development, in which unilateral economic measures receive an unequivocal negative evaluation,” he stressed.

The head of Russian diplomacy pointed out that these actions are incompatible with the principles of humanity and the guarantee of human rights, to which the countries that support the United States declare their commitment.

Lavrov stressed that the tragic consequences of the blockade for the Cuban population are a universally recognized fact, denounced in the reports submitted to the United Nations Secretary General.

“We hope that the partners will carefully study this data in the run-up to the next vote on the resolution and be guided by it in determining their position,” he stressed.