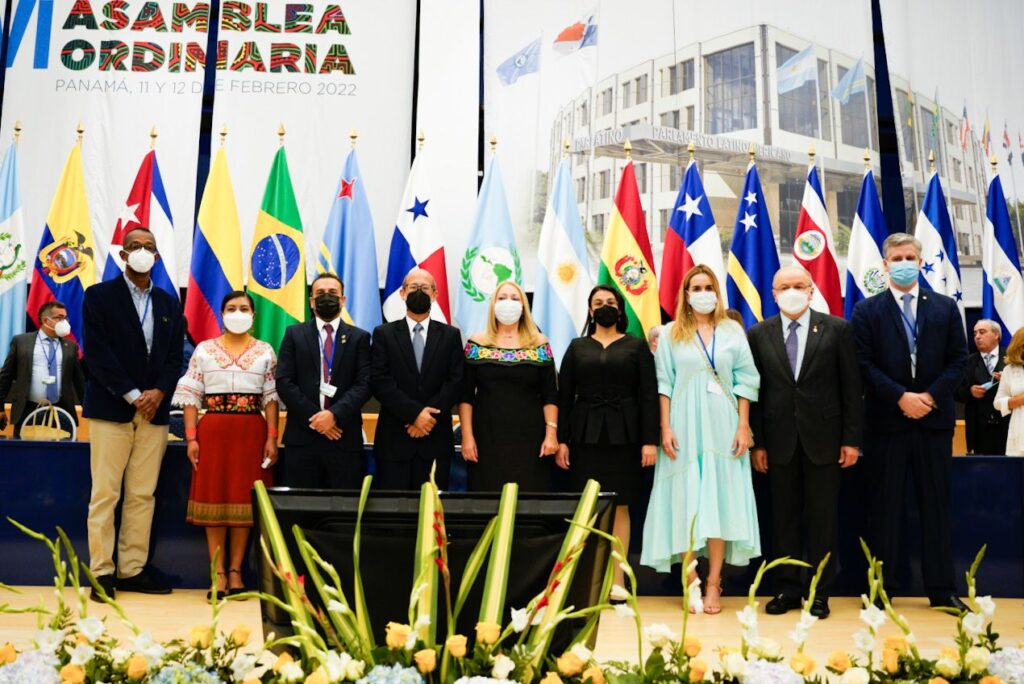 Giaccopo replaced Chilean senator Jorge Pizarro, after the elections that marked the conclusions, the day before, of the XXXVI Ordinary Assembly of the regional legislative body.

The South American parliamentarian informed that future work will focus mainly on the issue of migration and the promotion of the economic and social recovery of the 23 member countries of the organization founded 57 years ago in Lima, Peru, to promote continental integration. 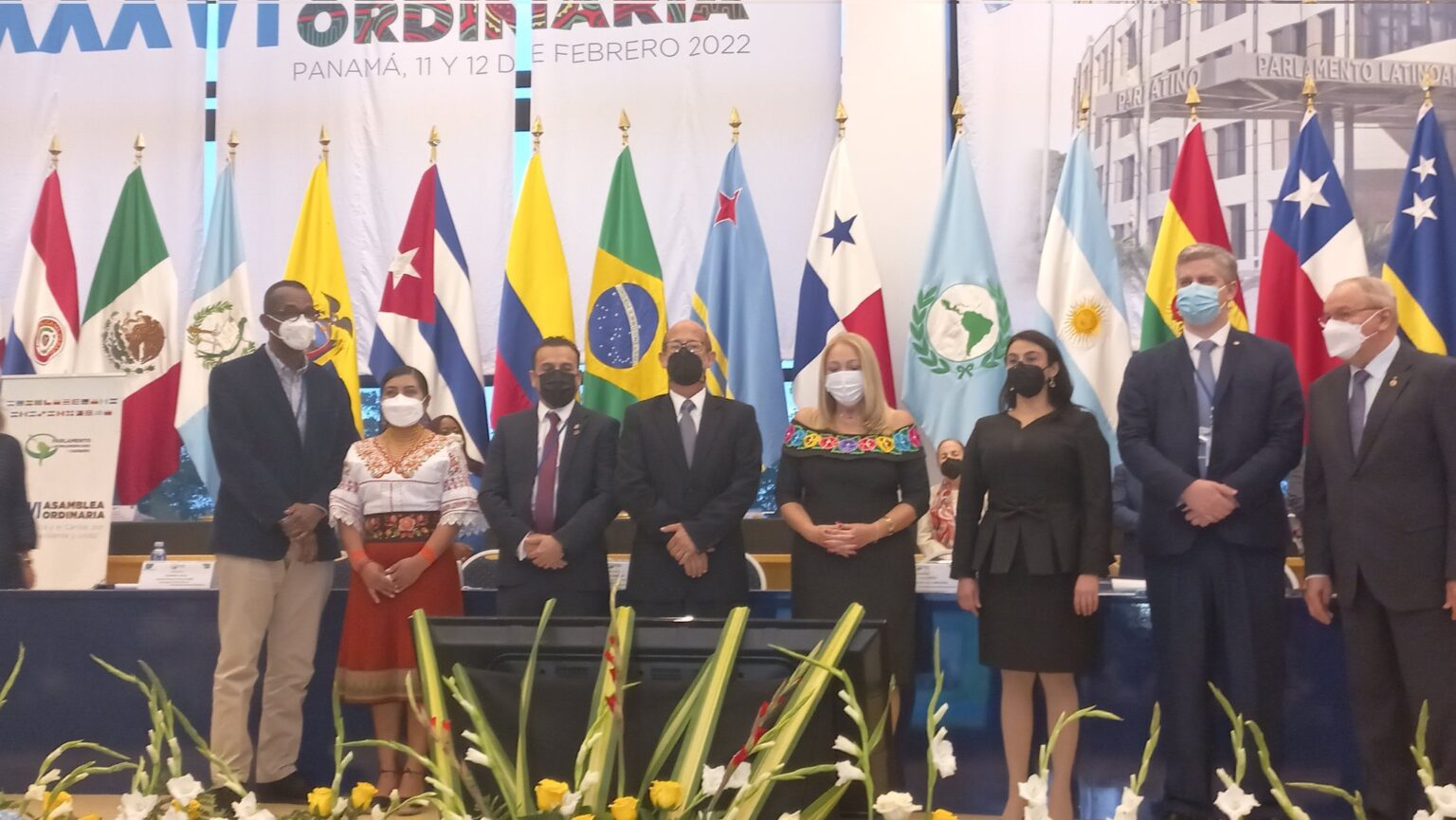 The new Parlatino’s Board of Directors includes Congressman Rolando González, from Cuba, as Alternate President, who until now served as Secretary of Commissions.

The new members of the Parlatino Advisory Council, were also approved.

The 36th Ordinary Assembly focused its deliberations on the Covid-19 pandemic.

In a videoconference, the Executive Secretary of the Economic Commission for Latin America and the Caribbean (ECLAC), Alicia Bárcena, demanded an end to the deep global asymmetries in the face of the disease and called for a common social pact to overcome the health emergency.