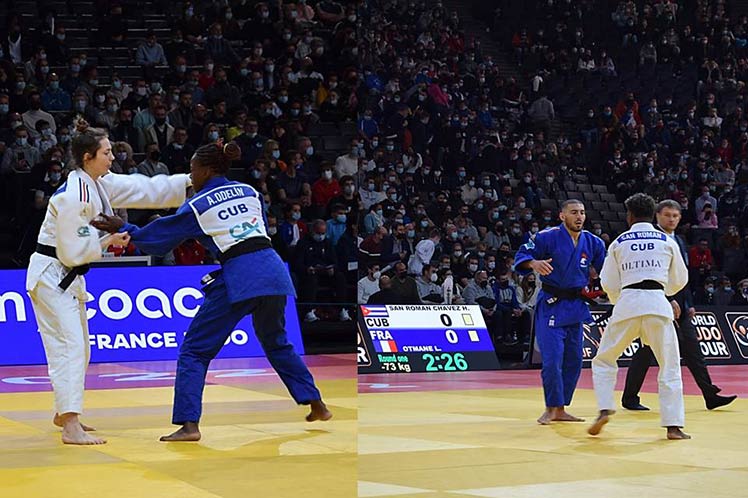 Speaking to Prensa Latina, Arencibia, who is the head of the technical staff of the women’s judo team, said that the delegation will travel on Monday from Paris, where they participated in last weekend’s Grand Slam, to the venue of the event, in which 324 judokas from 34 countries will compete from February 17 to 19.

The focus is still on preparation, sometimes some do not understand that it is a necessary process to think about results, and our goal is the Pan-American Tournament in Lima, Peru, in April, to classify for the Pan-American Games in Santiago, Chile, in 2023, the former athlete and two-time Olympic bronze medalist and four-time world champion explained.

According to Arencibia, the women’s judo team is undergoing a renewal, especially in the lighter divisions, and it has started this tour without its two main athletes, two-time Olympic and world medalist Idalys Ortiz (over 78 kg) and Kaliema Antomarchi (78 kg).

Silva was the only Cuban judoka who advanced in his category in Paris until he lost in the runoff, on the brink of competing for one of the bronze medals.