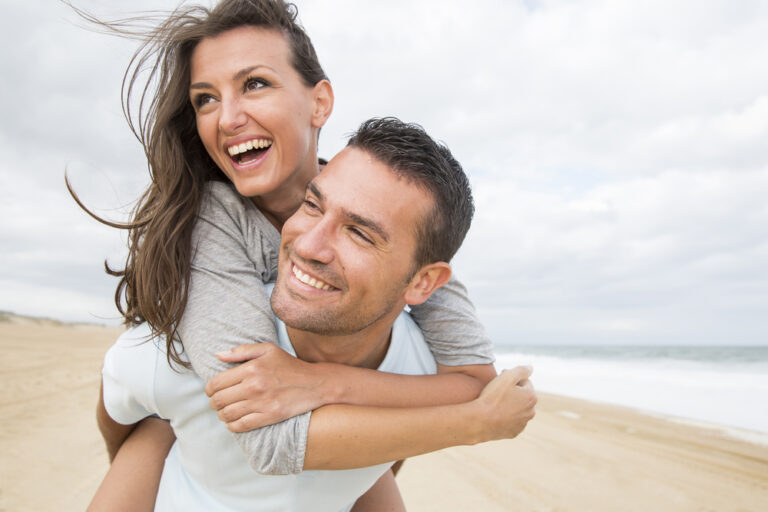 The publication, which cites results after years of studies on the subject by Helen Fischer, anthropologist at Rutgers University in New Jersey, revealed that having a crush on someone turns on the caudate nucleus (located next to cerebellum) because it is a dense network of receptors for the neurotransmitter dopamine.

“In the right proportions, dopamine induces energy, enthusiasm, concentration and motivation to obtain rewards,” said Ms. Fischer, so when love is the cause, actions in other situations might seem abrupt can be conducted.

Previous research showed the involvement of 12 areas of the brain at the moment people begin to fall in love with someone, where the release of a series of neurotransmitters such as adrenaline, serotonin, oxytocin or vasopressin are deeply involved.

Oxytocin, for instance, is a hormone that promotes feelings of connection and attachment that is usually produced when a long-term relation or children hug.

Ms. Fisher also said that having butterflies in the stomach are nothing more than a chemical reaction of the brain.

“The first phase of love (desire) is guided by the secretion of sexual hormones of both men and women: estrogens and testosterone. Adrenaline causes the heart to beat faster, mouth to dry and the hands to sweat as part of the nervousness or normal reaction of the body to a stressful situation,” she said.

Love, she concluded, brings about the same pleasurable feelings as drug at the brain level and, more than a feeling, it is a physiological response.