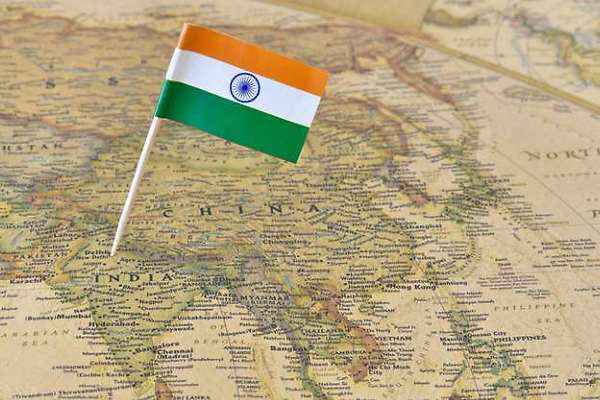 It is also alleged that the man who hails from a village under Patkura police station in Odisha’s Kendrapara district took money from these women before fleeing. The arrested man, however, denied the charges.

The accused had married for the first time in 1982 and took a second wife in 2002. He fathered five children from these two marriages, Bhubaneswar Deputy Commissioner of Police Umashankar Dash said.

Between 2002 and 2020, he befriended other women through matrimonial websites and married them without knowledge of the other wives, Mr Dash said.

The man was staying in the Odisha capital with his last wife, who was a school teacher in Delhi. She, somehow, came to know of his earlier marriages and lodged a complaint with the police.

On the modus operandi of the accused, the DCP said he used to target middle-aged single women, mostly divorcees who sought companionship on matrimonal websites. Later he acquires their money before abandoning them.

He used to identify himself as a doctor and married lawyers, physicians and highly-educated women. A woman working in a para-military force was also among her victims, Mr Dash said.

He has duped women in seven states including Delhi, Punjab, Assam, Jharkhand and Odisha. His first two wives were from Odisha.

The DCP said the matter came to the fore when the school teacher had lodged a complaint with the Mahila police in July last year claiming that the accused married her in New Delhi in 2018 and took her to Bhubaneswar.

She came to know about his multiple marriages and the police arrested him on the basis of her complaint.

Police seized 11 ATM cards, four Aadhaar cards and other documents from his possession.

He was earlier arrested twice for cheating unemployed youths and loan fraud in Hyderabad and Ernakulam, police said.