Ukraine denounces attempts to generate panic in the country 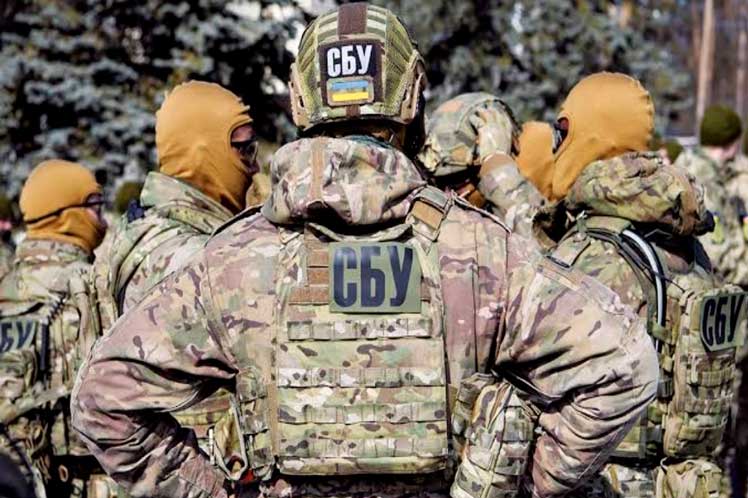 Ukraine denounces attempts to generate panic in the country

“Today, the national media is experiencing an unprecedented impact,” that agency said in a statement, which considered this combination of facts as “another powerful wave of hybrid warfare.”

According to the SBU, this is an attempt to alarm the Ukrainian society and undermine faith in the state’s ability to protect its citizens. It added that panic is being encouraged through social networks.

The Ukrainian intelligence service clarified that Kiev analyzes the various possible scenarios, taking into account the development of events, and assured that for each of them it has a plan of action.

The SBU urged the country’s citizens to remain calm and not to let themselves dragged by provocations.

In recent days, the United States, Australia, Great Britain, Germany, Canada, Japan, Spain, among other countries, announced the evacuation of part of the officials and family members of their embassies and consulates in Kiev.

Other nations urged their population not to visit Ukraine in the coming days. Such decisions were qualified by the Ukrainian authorities as premature and without reason.

Ukrainian President Vladimir Zelensky said that the spreading of rumors in the West about the inevitability of war is costing a lot to the economy of the country.

Speeches by Western politicians, diplomats and media about alleged Russian plans against Kiev have escalated over the past two months, actions denounced by Moscow.

Russian presidential spokesman Dmitry Peskov called this strategy an empty and unfounded escalation of tension and emphasized that Russia does not represent a threat to anyone.

He also warned about the possibility of using the alleged Russian attack as an argument for provocations to justify such speech.

According to the head of the Kremlin press office, attempts to solve the crisis in southeastern Ukraine by force will have serious consequences.