NOAA estimates 30 centimeters rise in US sea level by 2050 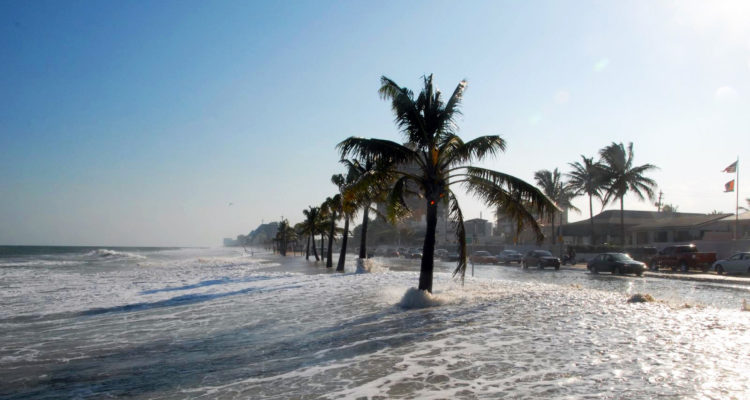 NOAA estimates 30 centimeters rise in US sea level by 2050

The rise will be equivalent to that recorded in the last century, and is expected to be greater on the Gulf Coast, where an increase of 14 to 18 inches is expected, followed by 10 to 14 inches in the eastern zone, the institution explained in a report.

Over the next 30 years, “moderate” floods will be 10 times more frequent and severe than the current ones, and will lead to real damage rather than nuisance.

According to NOAA’s projection, these will occur an average of up to four times a year in 2050, while minor ones will occur much less frequently.

Based on current greenhouse gas emissions, the Administration describes as “increasingly likely” that sea levels along the coast will rise by up to two feet by the end of this century.

“Inaction on emissions could mean an additional five feet of sea level rise,” according to the report.

If the rise in temperature remains within the target of two degrees established by the Paris Climate Agreement, the probability that the sea level will rise more than 60 centimeters by the year 2,100 is 50 percent.

However, if between three and five degrees are reached, coastal penetrations could be up to one meter, according to the Administration.

We must redouble our efforts to reduce the greenhouse gases that cause global warming while helping our coastal communities become more resilient, she concluded.