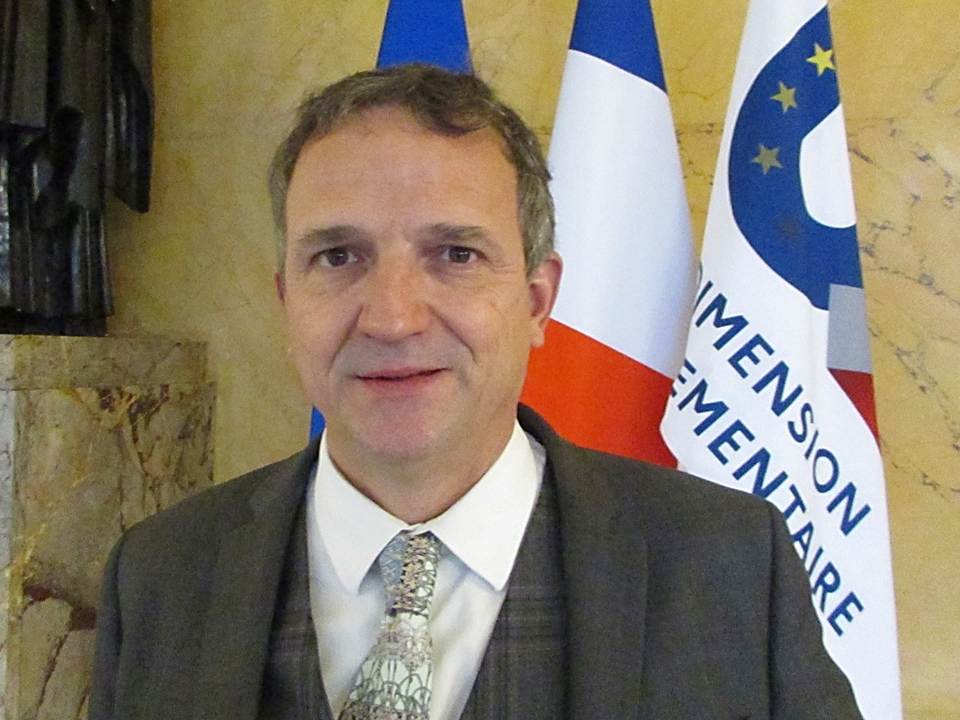 In statements to Prensa Latina, the president of the France-Cuba Friendship Group of the National Assembly said that eight or nine deputies from different political forces will seek to strengthen parliamentary ties on the island and address aspects of its reality.

The agenda will be intense, in a visit that we consider very important to strengthen the relations between our countries and the two national assemblies, with several meetings on the program, he commented in this capital.

According to Lambert, on the French side there is much interest in knowing details about the Cuban vaccines against Covid-19 and other diseases, the Constitution, the monetary unification and the recent norms to boost the private sector.

We want to understand how all this works and how your nation and the European Union (EU) can interact in these areas with Cuba, said the deputy, who recalled that the French Development Agency supports the production of vaccines against meningitis and pneumonia in the Island, from a counter-value fund for 45 million euros announced in September.

We need more meetings in order to discuss the joint work of France, Cuba and the Organization for the Harmonization of Business Law in the Caribbean (Ohadac) with a view to creating a model law for the protection of the environment in the Caribbean, he stressed.

Regarding the economic, commercial and financial blockade that the United States has imposed on the island for more than 60 years, he said that the visit will make it possible to address its effects and the obstacle it represents for development and the reforms taken.

Lambert considered that France and the EU could do more against that policy, which with its extraterritorial component affects European companies, banks and citizens.

Without forgetting that the blockade limits the production of vaccines in a scenario of world pandemic caused by the SARS-CoV-2 coronavirus and affects the daily life of Cubans, he added.